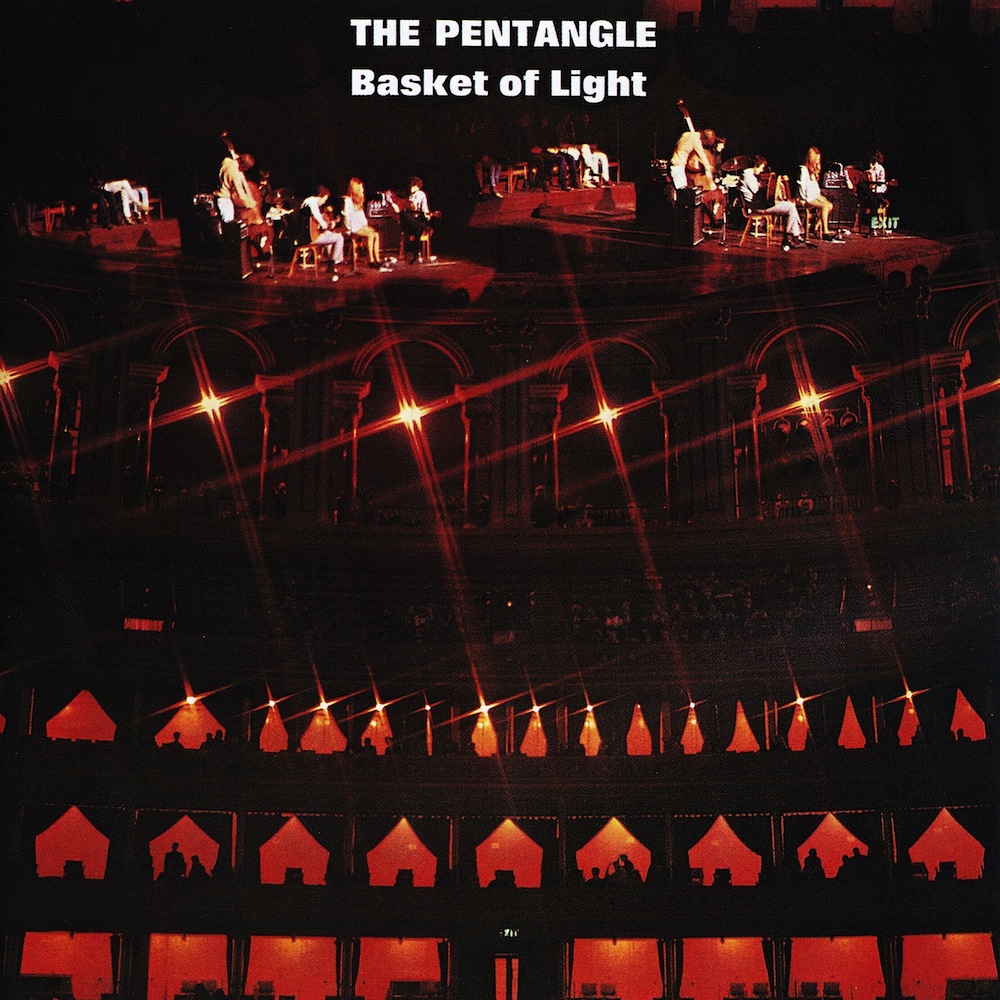 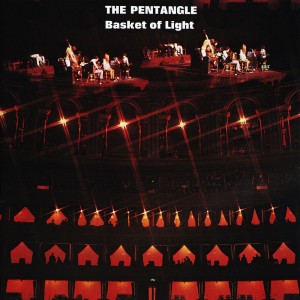 It’s sad that I’m writing this review mere days after John Renbourn, the founder of the band passed away, just as I’m starting to discover their back catalogue. Although, to my disappointment it turns out they weren’t named in tribute to our glorious satanic dark lord, The Pentangle were a formidable folk ‘supergroup’ of the time, combining Renbourn’s guitar talents with Bert Jansch’s iconic voice and introducing the similarly iconic voice of Jacqui McShee.

“Basket of Light” wasn’t the band’s first album, and by the time of its release in 1969 they had established themselves as big players on the folk circuit. What it was though was a brave step forward for the band, combining the frustratingly familiar opening track “Light Flight” with some very nifty sitar work by Renbourn on the enchanting “Once I had a Sweetheart” and a host of other imaginative tracks.

It’s all very folky, and it takes a few listens to crawl under the cider-stained wooly jumper and really get into what’s being presented here, but there is a lot to immerse yourself into. “Sally Go Round The Roses” is lively and catchy, and while “The Cuckoo” is vaguely indulgent in its traditional (i.e. medieval cobblers) sound, it’s hard to really fault the care that went into it.

When Bert Jansch’s powerful voice appears, he’s the centre of attention, like on the closing track “House Carpenter”, but with each track there’s some fine musicianship and craft that also deserves attention.

Like I say, it’s a folk album and it’s never going to be to everyone’s tastes, but it’s worth giving this one a few listens and letting it open up.