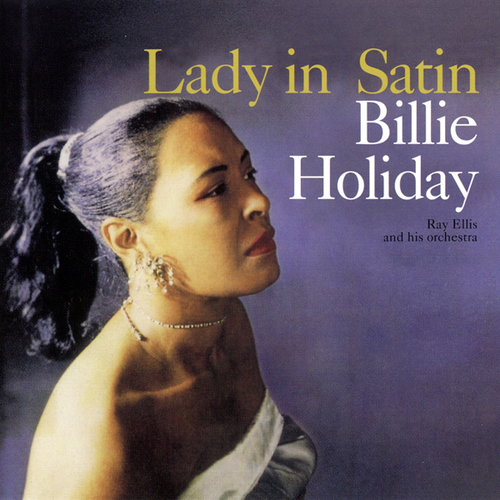 THIS is why I started doing this 1001 Albums thing.

I started doing this because I wanted to listen to real music. I wanted to spend my days with the epic task of over a thousand albums of being enveloped in rich audio gold.

I wanted to listen to Billie Holiday.

There’s something uniquely uplifting about Billie Holiday. You hear her voice, and you know it can only be her. She was a heroin addict, she started her days as a prostitute, and she saw the grim racism of depression-era Harlem. And then she became an icon.

The Billie Holiday on this album is not her, but an older, more worn voice, a year from her death in 1959. Her career had been in decline along with her health, and it fell to bandleader Ray Ellis to give her the comeback she dreamed of. Like Rick Rubin’s “American” Johnny Cash series, it’s the scars of age that really bring out the beauty of a
great artist.

It wasn’t quite her last album – 1959 saw “Last Recordings” released, but by then her health had deteriorated her voice too far. This album, rich, warm, like opium pouring from your speakers, was the last hurrah of a brilliant, soulful singer and was also her own favourite recording.