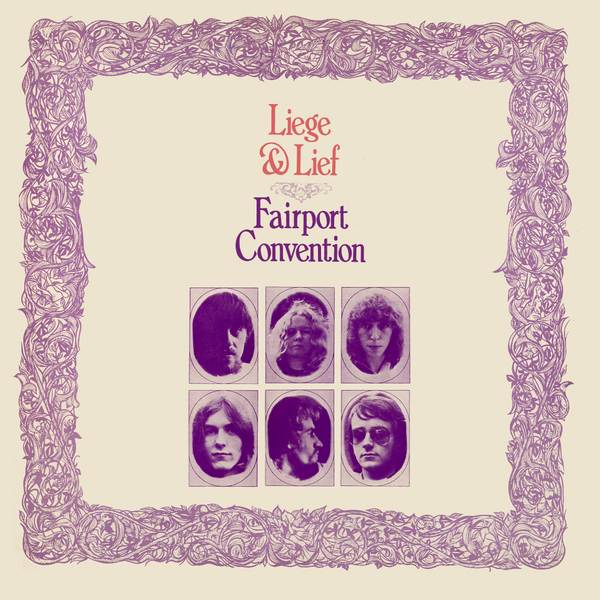 There’s a lot more going on here than the usual “fiddle de dum fair maiden came a walking” bollocks that cynical old arseholes such as myself tend to attach to the British folk genre. 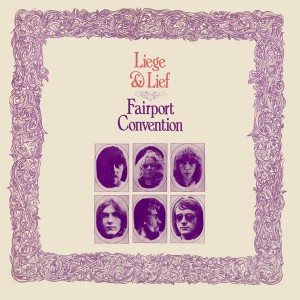 Right then let’s get this over with. Belts off, trousers down… bite the pillow…

“Liege and Lief” is often talked about as the album that defined, even created the British folk-rock genre. It came hard on the heels of “Unhalfbricking”, as well as personal tragedy for the band (after their drummer Martin Lamble and friend of the band Jeannie Franklyn were killed in a car crash), and represents something far bigger in scope than their previous effort.

As far as folk-rock goes, this album is heavier than “Unhalfbricking”, with the opening track, “Come all Ye” and the powerful “The Deserter” making sure that the album’s rock chromosome gets its fair influence.

The album progresses with “Matty Graves”, a semi-tragic ballad of sexual scandal and duelling that’s reminiscent of the old folk standard “Black Jack Davey”, made famous by Jack White.

For an album mired in tragedy, tracks like the instrumental “The Lark in the Morning, Rakis” glow with life and cheer, and the album has its share of soul with the haunting album closer “Crazy Man Michael”.

But, for us kids who wanna rock, “Tam Lin” is the undoubted highlight of the album. It’s still a folk song at its heart, but it’s got guitars and riffs and drums and everything. The album’s 2010 re-release brought a performance on BBC’s “Top Gear” (no, not that one) that really goes for it.

It’s tracks like that that make you realise that there’s a lot more going on here than the usual “fiddle de dum fair maiden came a walking” bollocks that cynical old arseholes such as myself tend to attach to the British folk genre, and this is an album that’s full of life and originality. That’ll teach me to pre-judge.