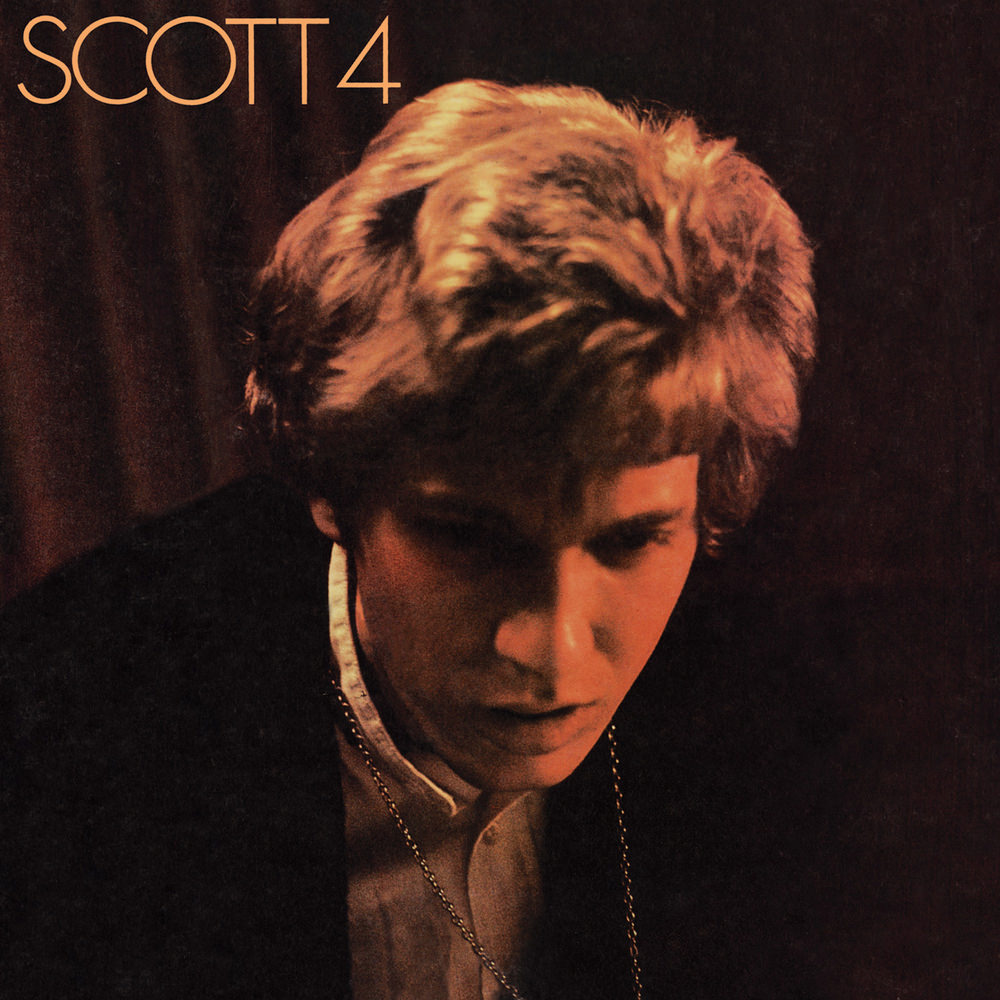 Of course, Walker had his fair share of sixties successes, both with the Walker Brothers and on his earlier, Jacques-Brel-heavy albums, but “Scott 4”, his first production composed entirely of his own songs, was a notable critical and commercial failure. 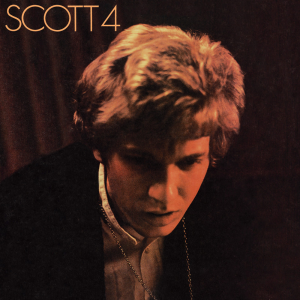 There’s something very cerebral and earnest about Scott Walker – whether it’s his haunting voice or his famed introspection and reclusiveness, there’s something about his work that makes you feel like you’re part of a cultured few discovering his music.
Of course, Walker had his fair share of sixties successes, both with the Walker Brothers and on his earlier, Jacques-Brel-heavy albums, but this, his first production composed entirely of his own songs, was a notable critical and commercial failure. It’s only thanks to the likes of Nick Cave and David Bowie singing its praises has it lasted this long.

And there are praises to be sung. It kicks off with the epic “The Seventh Seal”, combining Ennio Morricone arrangements with epic lyrics based on Ingmar Bergman’s film of the same name (which makes me wonder if there isn’t a lost opportunity for a musical there), and the sweeping chords that fill the song set the tone (and the bar) nicely for the rest of the album.

The following tracks, the short and gentle “On Your Own Again” and the more ballad-like “The World’s Strongest Man” are more reserved, but still memorable, and showcase Walker’s skills as a romantic songwriter.

But it’s the fourth track, “Angels of Ashes”, that is renowned as the high point of the album. It’s filled with an echoing sense of emptiness that’s part of the familiar Scott Walker seduction, and the combination of ominous bass with some subtle Spanish guitar gives it even more allure.
“Boy Child” is less remarkable, but features a string arrangement that is quite beautiful, while “Hero of the War” is the most acerbic point of the album. An essay on militarism and the fortunes of a crippled veteran, it’s the point where you can still sense the presence of Jacques Brel, in spirit if not lyrics. Plus, you get the rather unexpected (but welcome) sound of Walker’s scat vocals at the end.

“The Old Man’s Back Again” brings the similarly unexpected funky bassline, and features socialist Scott putting the boot in against Stalinism.

The penultimate tracks, “Duchess” and “Get Behind Me” look to Nashville for inspiration. “Duchess” is for me, the highlight of this album, full of pain and longing with soaring orchestral background. “Get Behind Me” is the most rock n’ roll moment, and the steel guitar country sound is back for album closer “Rhymes of Goodbye”, a dreamy end to a remarkable album.
Scott Walker’s disappointment at the failure of this album pushed him into exile for over a decade, but he’s been innovating and surprising us all in the years since, most recently with 2014’s epic metal collaboration “Soused”.

“Scott 4” though, remains his most iconic album, his first step into his own lyrical expression and the colossal. It’s a short album but it’s full of ideas and evocative moments, and it’s an album to be remembered.