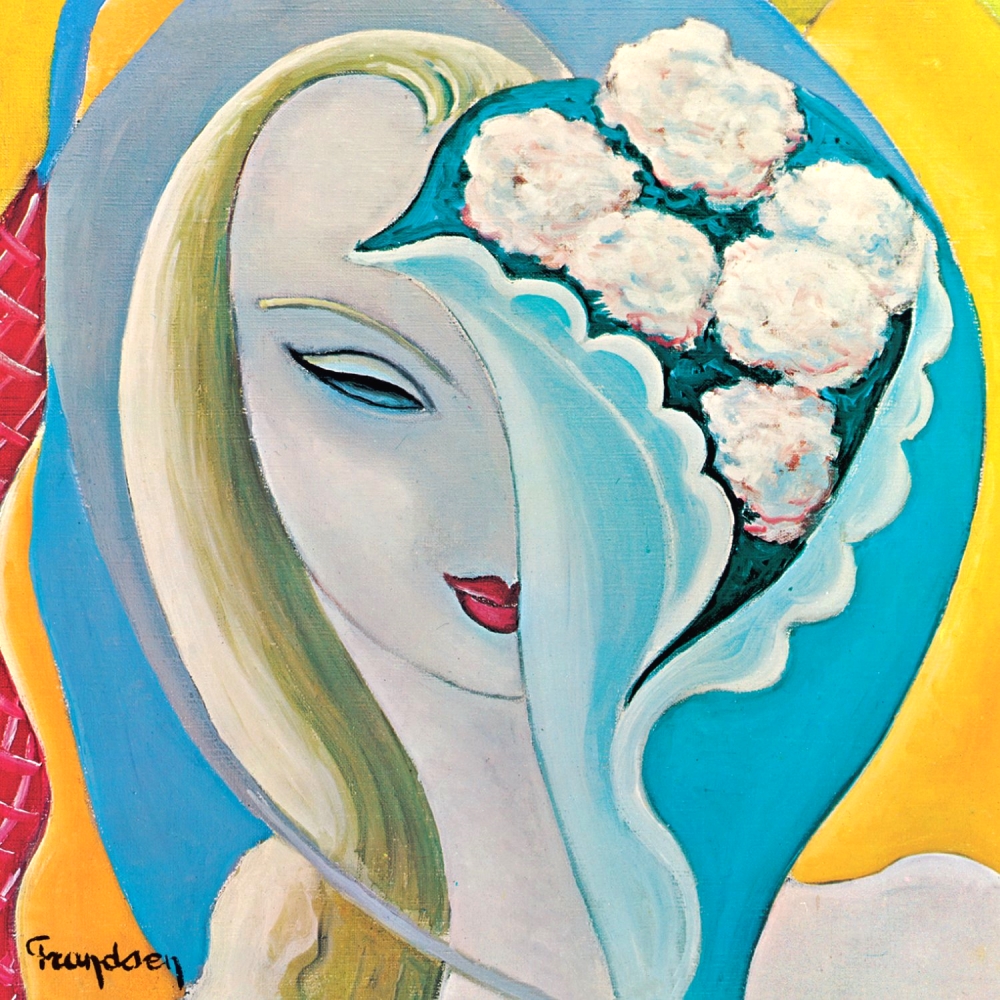 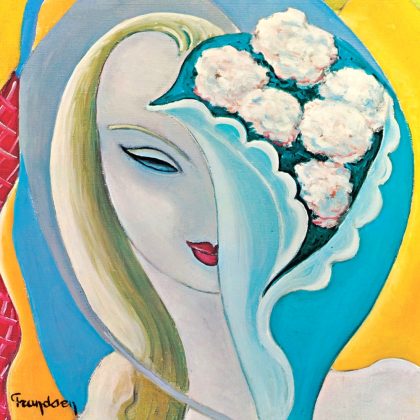 Of course, as much as the band’s title wasn’t particularly rocktastic (Derek?), they were responsible for this album’s title track, “Layla”, which is basically THE song, the “Smells Like Teen Spirit” of the dad rock generation. It is, to be fair, an epic of a song, with a riff that’s as iconic as riffs get, a fierce energy and heartfelt, often venomous lyrics. That it was inspired by über-muse Patti Boyd, George Harrison’s missus at the time, only adds to its legendary status.

Time, and a few too many driving rock compilations, have dulled the song’s importance with time (plus there was that godawful MTV Unplugged version back in 1993), but when it gets going, it’s still a wonder of music. Personally, I’ve never been too fond of that segue into piano that occupies the latter half of the track, but that’s just splitting hairs.

It goes without saying that “Layla” is the standout track on the album (even the title acknowledges that), and it’s worth noting that this album was an obscure flop for nearly a decade before being rediscovered on the back of THAT song, but it’s not the only interesting tidbit on here.

In fact, it’s worth noting that Derek and the Dominos weren’t really a band as such, and that this is really a solo Clapton album (although the presence of keyboardist Bobby Whitlock, bassist Carl Radle and drummer Jim Gordon, all from Delaney and Bonnie and Friends certainly adds to the flavour). It brings with it some rich original blues tracks like the sombre “Bell Bottom Blues” and the Eagles-y “Keep on Growing”, as well as some blues classics like Big Bill Broonzy’s “Key to the Highway” and a cover of Hendrix’s “Little Wing” (you’re not helping yourself by covering Hendrix Eric).

Still, even at 77 minutes long, when you compare the album to the likes of “Disraeli Gears” or “John Mayall’s Blues Breakers”, it does feel like a lesser morsel, less experimental and without the same passion. It has the appeal of an album that’s evolved out of some relaxed jam sessions, but apart from that one track, there’s just not enough here to be truly memorable. 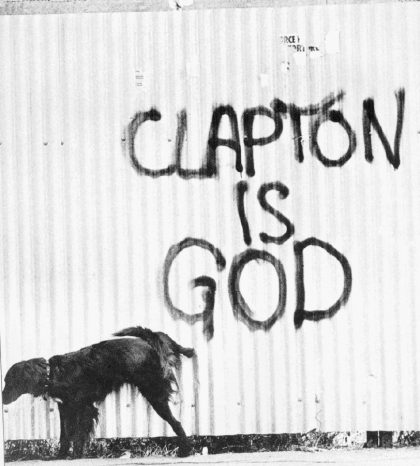