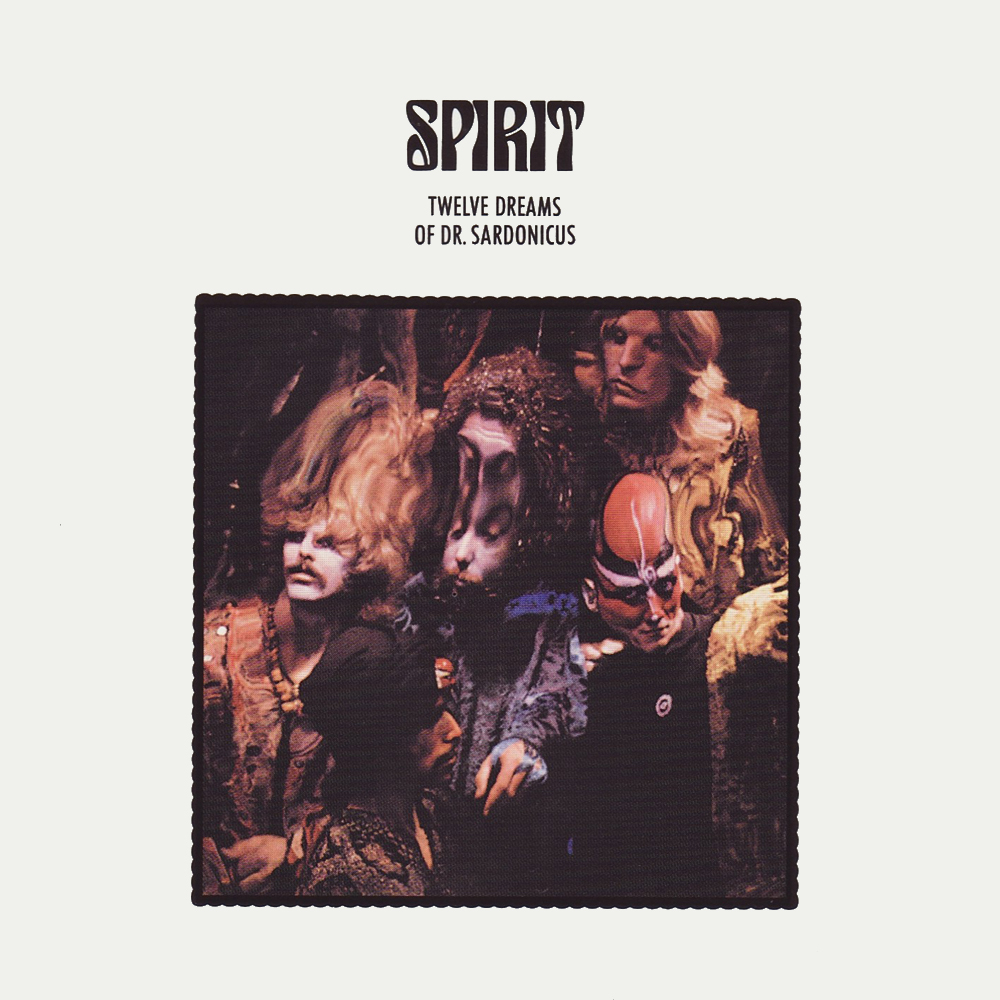 They’re mostly known as the band in the “Stairway” case, but as Quarkmonkey learns, Spirit could belt out both a decent tune and the odd bit of creativity. 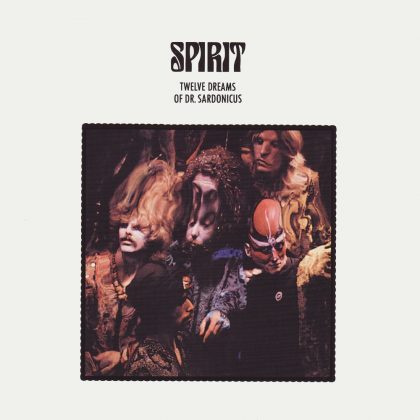 California’s Spirit never really made it big – in fact their main lasting impression on pop culture was their riff from instrumental track “Taurus” (from their first album), which would appear to have ‘inspired’ a certain more famous track, but of course, that’s clearly not the case. But in their eleven original years (before closing with a bizarre onstage bout with Neil Young), they managed to put together a few decent tunes.

On this album, “Twelve Dreams of Dr. Sardonicus”, there’s a few surprises. What starts off as a pleasant, even exciting rock album with the charming and riffy “Nothin’ to Hide” soon gets more complex, and while there’s a few good commercial minxes in here (like the acoustic “Nature’s Way” and “Mr Skin”), there’s a lot of experimentation going, with some good proper Moog-mangling on “Love Has Found a Way” and “Space Child”.

That blend of commercial accessibility and experimentation wasn’t a happy mix though, with guitarist Randy California wanting to pushing the envelope and singer Jay Ferguson steering towards the straight and narrow commercial track. By the time this album came to recording, that animosity was boiling, and, like a surprising number of albums on this list, this is the soundtrack to a band in its death throes.

“…Dr Sardonicus” is a short album, at just under 39 minutes, and while there’s pleasure to be had from tracks like “Mr Skin” and “Animal Zoo”, there’s nothing hear that really sticks in the mind. But it’s also an album where there’s some real invention going on, and thanks to Neil Young, the band’s own combustion is channelled into the creativity on display.

By the way, “Dr Sardonicus” was the name of the band’s mixing desk. Which makes the album title quite a pleasing notion to me.