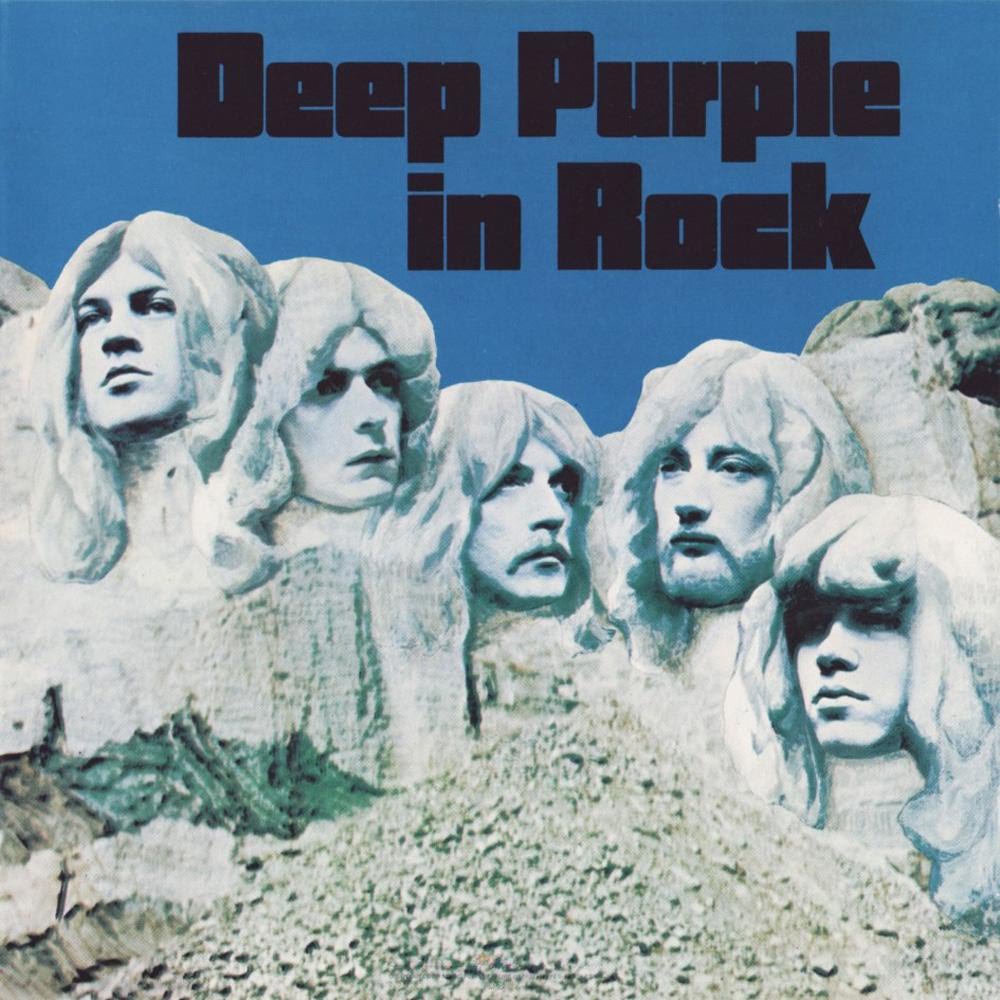 Even though it’s not as iconic as “Led Zep II” or “Paranoid”, “In Rock” stands as a monument to what rock was going to become. 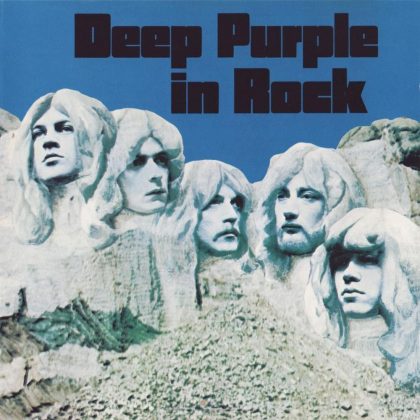 If there was an embryonic trinity for heavy metal, with Led Zeppelin bringing the riffs, and Black Sabbath delivering the scary, then this is the album where Deep Purple brought the batshit insane.

In fact, Deep Purple had been around for a while, with some success, but it was “In Rock”, their fourth album, and their first with the classic lineup featuring Ian Gillan and Roger Glover, that cemented (get it?) their reputation.

The second track, “Bloodsucker” is mellow enough to let you take a breath, even if it sounds like meandering jam session, but things heat up soon after.

“Child in Time” is a monster. It’s long, it’s bold, it’s loud and it’s many things mashed into one. It starts with what sounds like a reflection of Deep Purple’s psychedelic roots, with gentle vocals that channel Jim Morrison (as well as sounding puzzlingly like Tony Hadley), and takes up a quarter of the entire album. There’s no time for nostalgia though, as it steps up quickly into some powerful guitar work from Ritchie Blackmore, including a three-minute solo that’s nothing short of spectacular. When the psychedelia comes back (at around the six-minute mark), it’s back with full rock afterburners on, with high-pitched choral screams that might have inspired Queen.

“Flight of the Rat” isn’t quite as epic, but it does mix the psychedelic and the thrash together neatly, plus it brings a great bit of wah-wah silliness at 4:46, as well as some great drumming at the 7-minute mark.

“Into the Fire” is riffy and more conventional, but it’s effective and exciting. It’s followed by “Living Wreck”, which is the most traditionally Deep Purply track as well as being the runt of the litter. Still, it manages to steal some effects from “Hush”, and there’s even some of the “Smoke on the Water” riff hidden in there.

As an album, “In Rock” was never quite as iconic as “Led Zeppelin II” or “Paranoid”, but as you listen to it you can hear Iron Maiden, Van Halen and Twisted Sister being conceived on the mixing desk, and that’s just on the first track.

Even with one foot still planted in the sixties, “In Rock” manages to stand as a bold statement of what rock music was going to become.