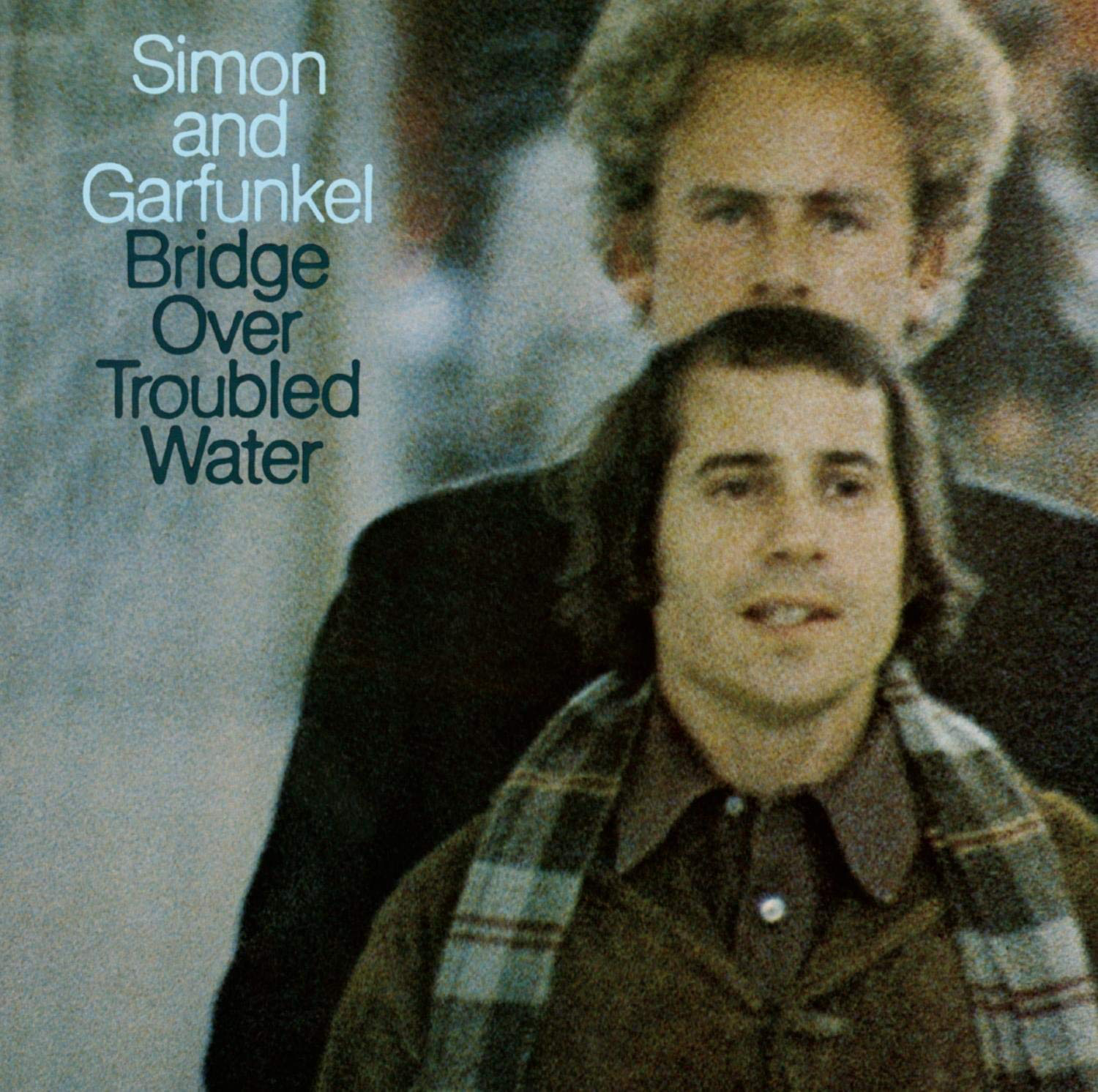 Created as their creative bromance came to a natural end, Paul and Art’s final album is epic in scope, exciting and heartwarmingly accessible. 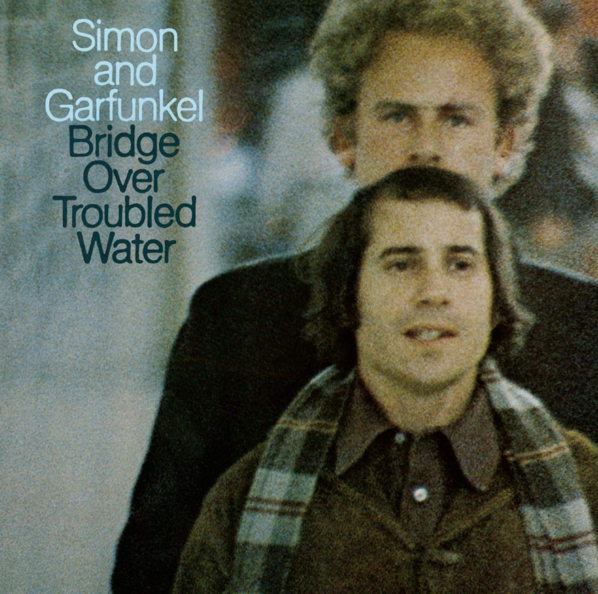 By 1970, Simon and Garfunkel were set, with classics under their belt and a huge fanbase, but with cracks in their creative partnership beginning to emerge, a grandiose finale seemed almost essential.

“Bridge over Troubled Water” fit that need perfectly, combining its soaring and orchestral title track with Peruvian melodies, Everly Brothers tributes and more than one touching requiem to their bromance.

It’s an album that’s achingly familiar, one I first discovered aged 16 while more focussed on PWEI and Nirvana, but listening even now it’s surprising how bold it is.

“Cecilia” is fun and daring for its time. Paul Simon spoke of a soldier returning from Vietnam who asked “you can sing that in a song now?” after hearing the making love in the afternoon line.

“El Condor Pasa” might be seen now as a foreshadowing of Simon’s later world music adventures, but it’s the gentle melody and whimsical lyrics that make the song.

“Keep the Customer Satisfied” and “Baby Driver” are upbeat and catchy, as is “Why don’t you Write Me”, and between them they make this album more energetic than their previous stuff.

Among the highlights of the album are the tender songs Simon wrote for his partner, like the wonderful “The Only Living Boy in New York” and “So long Frank Lloyd Wright”, a song which FLW himself misread as a personal slight.

Alongside their live cover of The Everly Brothers’ “Bye Bye Love”, the absolute summit of this album comes with “The Boxer”, a joyous yet dark ballad that stands as one of the greatest folk songs of all time.

“Bridge over Troubled Water” is a magnificent, heartfelt and exciting album that’s instantly accessible nearly fifty years later. And while both Paul and Art would go on to solo success, this album is the perfect finale to a great partnership.

PS. If you put your thumb on Paul Simon’s face on the cover, it looks like Art’s got an awesome Cossack moustache. You’re welcome.