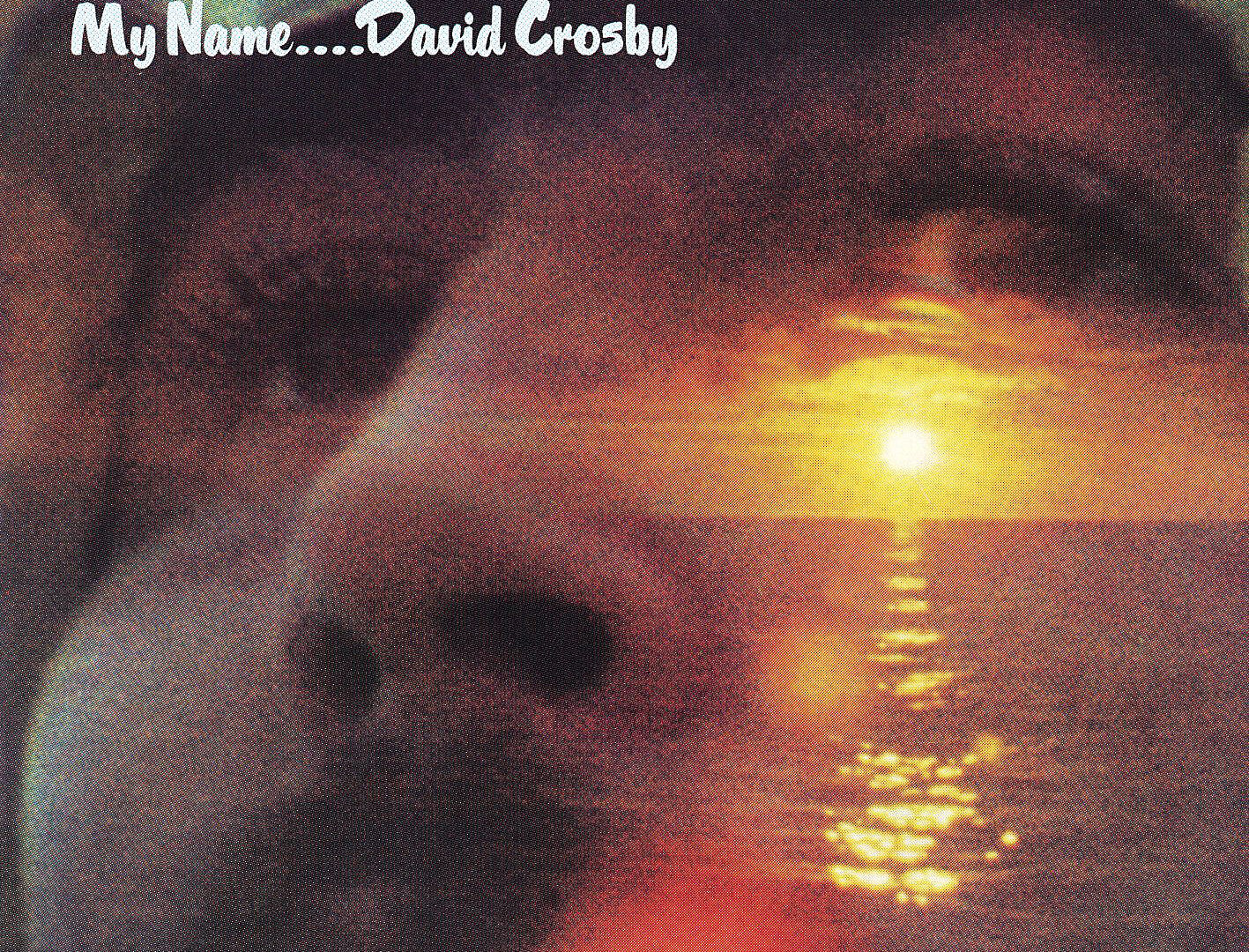 David Crosby’s debut solo album is at various points ethereal, dark and poignant. Inspired by his girlfriend’s death from a car accident, it seems like a soulful hangover from the summer of love.

David Crosby has always been (to me at least), a symbol of how rock music can chew up its artists. From the death of his girlfriend Christine Hilton (which would inspire this album) to years of alcohol and heroin abuse followed by ill health, David Crosby’s been a survivor for most of the last 50 years.

All of which makes this, his solo debut, an interesting beast that’s sometimes difficult to pin down. It feels like a hung-over lament for the hippie excess of the late sixties, and mixes gentle ambiance (such as the album opener “Music is Love”) with heavier and darker moments like “Cowboy Movie” and the poignant “What are their names”.

It’s been called a ‘shambolic masterpiece’, which is a pretty good way of summing it up. It is shambolic, certainly, and much of it seems of its time (as a lot of CSNY stuff does), but there are moments like the dreamlike opening track that means it is worth paying at least a little attention to.