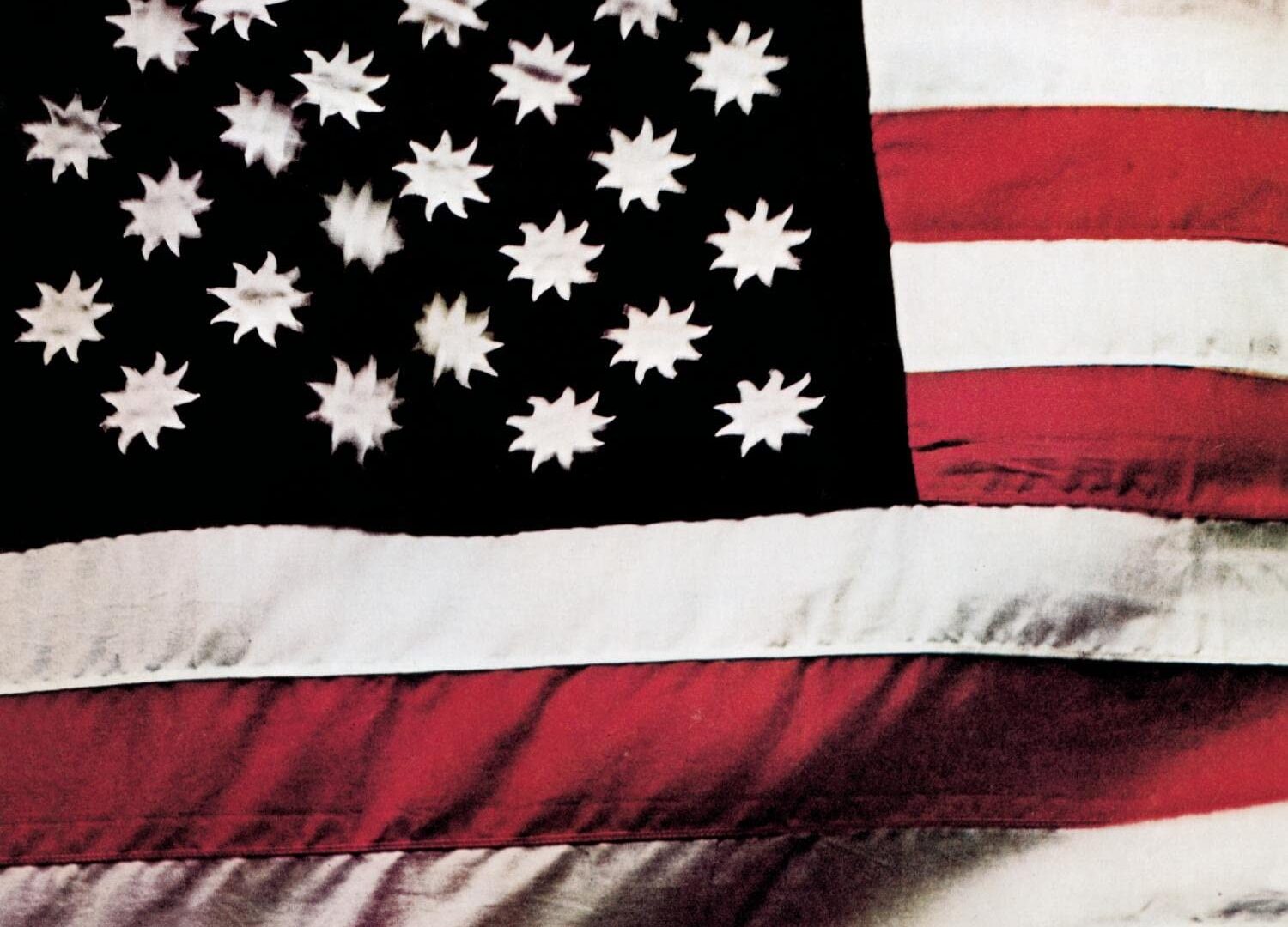 After the release of “Stand” and their storming appearance at Woodstock, Sly and the Family Stone were in the spotlight. They were becoming renowned for their psychedelic pre-funk soul and classic tunes like “Dance to the Music”, “People Everyday” and “Thank you (Falletinme be Mice Elf Again)”, and the pressure was on for new material.

But all was not well. The band missed their 1970 deadline for delivering new material to Epic Records, and Sly Stone still kept missing deadlines. There was fighting within the band, notably between the Stone brothers and their bassist Larry Graham, and Sly himself was becoming unreliable and moody, missing nearly a third of the band’s concert dates as well as descending into cocaine and PCP hell.

“There’s a Riot Goin’ On”, which may (or may not) have been a rhetorical answer to Marvin Gaye’s “What’s Going On?” was born out of a much darker place than the band’s previous work then. The optimism of the late sixties was fading, and Stone’s allies within the Black Panther party were pushing for more politically-charged and militant lyrics.

Albums that grow to be classics are often poorly received on release, and “…Riot” was certainly no exception. Which isn’t that surprising really. It’s gritty, mumbled and experimental, and not easy to get into on the first listen. The wonderful “Family Affair” is a highlight, but almost seems cheerily out of place on here.

That said, the opening “Luv n’ Haight” is deep grimy funk in the purest sense, and when you remember that funk was barely a thing in 1971, that feels significant. It’s then, when you get further in, through softer songs like “Just like a Baby” and the brutal “Africa Talks to You”, that you realise just how pioneering it was. There’s overdubbing, mixing and erasing used in an entirely new way, plus some really early drum machines going on. Billy Preston, Ike Turner and Bobby Womack all play at various points, and there’s an urban rumour that Miles Davis might have turned up too.

It’s an iconic album, where you can imagine its long tendrils of influence reaching out to Afrika Bambaataa, Prince and Public Enemy some way down the line.