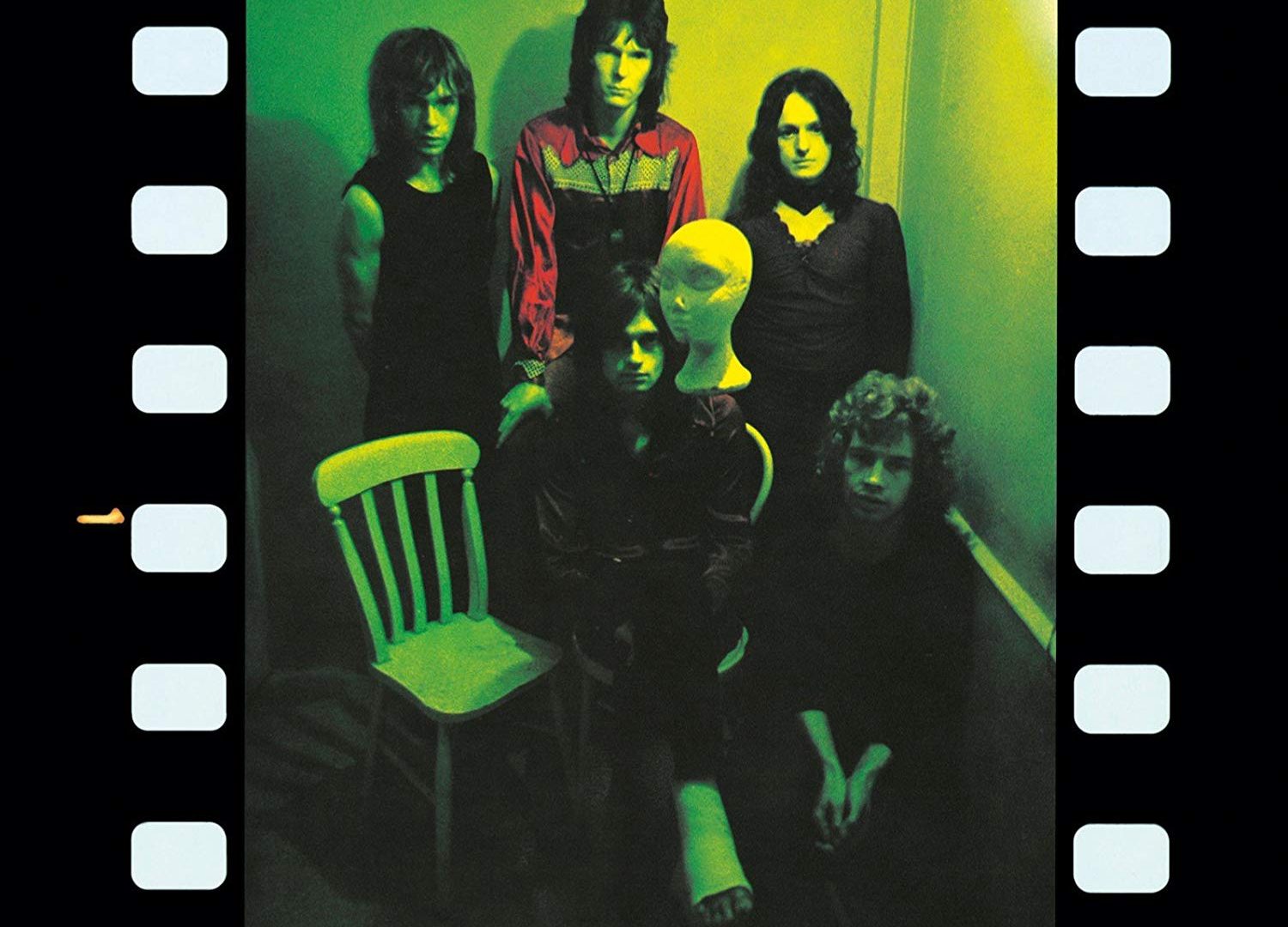 Once more the spectre of prog rock is showing itself, and who better to introduce it to us than Yes? Yes, the band of Rick Wakeman and his cape, seemingly inventing the standing desk 45 years early while he twiddles with his organs…

Except hold on, because at this point he hadn’t joined the group, and instead what is presented here is a template of what was to come. Up until 1971, Yes had been mainly known as a covers group with a couple of less than successful albums under their belt, and they found themselves at the point where their label was toying with dumping them. The founding member Peter Banks had been replaced with guitarist Steve Howe, and what they began recording stretched their formula to incorporate jazz tones, funk and some astonishing guitar solos.

The album was known for giving all the members some level of creative input, and while working at Advision Studios they had freedom to create. For the first time, they were working in synergy as a group, everybody contributing, and what would emerge was a step in a new direction – what that direction was was in question at the start of the sessions, and there was a lot of discussion about how experimental they should be.

For the first track, “Yours is no Disgrace”, it all begins with some aggressive percussion and audio effects that mixed electric guitar with acoustic and a few wah-wah funk jams. What really stands out is the segmented structure of the song, which reaches out to nearly ten minutes in total but is broken up into jams and vocals to give it the feeling of a real journey.

“Clap” is more simple and good fun. Original pressings would (incorrectly) list the track as “The Clap” (which would change the context a little). But when John Anderson and Steve Howe agreed on the actual name, it gave it all an upbeat and cheery mood. The track itself is essentially an acoustic solo – a bold one to be sure, and it tips its hat to Chet Atkins and his unique guitar style.

That style appears again in “Starship Trooper”, another nine and a half minute trilogy of tracks that vary significantly, but all come together in this suite. In terms of capturing the sound that they wanted to put out, and in terms of epicness, it’s the highlight of the album.

Side B starts off with the Kinks-esque “I’ve Seen all Good People”, which feels different in tone to the rest of the album, more vocal harmony than guitar-crunching. There’s a segue with a church organ, and if you listen carefully they’ve brought in a recorder solo (never a good idea). Once again it splits in to two parts, and the second is more upbeat and conventional.

“A Venture” is pretty similar, clearly inspired by The Kinks, and pretty unremarkable in itself. The final track, “Perpetual Change” is more interesting and unashamed about being epic. For some reason it reminds me of The Who’s “Behind Blue Eyes”, but maybe that’s just me.

“The Yes Album” was a big hit (although there’s a whole side story about a UK postal strike resulting in initial sales figures being skewed to a few London shops, where Yes were popular). It’s described by critics as the truest expression of Yes as a cohesive group, where their later efforts would become more siloed into the band members’ personal ideas.

For me though, while the album is not without its moments, it’s clear from the outset that this music is designed for a live set, and perhaps it’s not the same on vinyl as it is blasting out to the crowd. It’s more lively than I’d expected, and I warmed to it more on my second listen. Whether it’s one I’d come back to though, who can say?