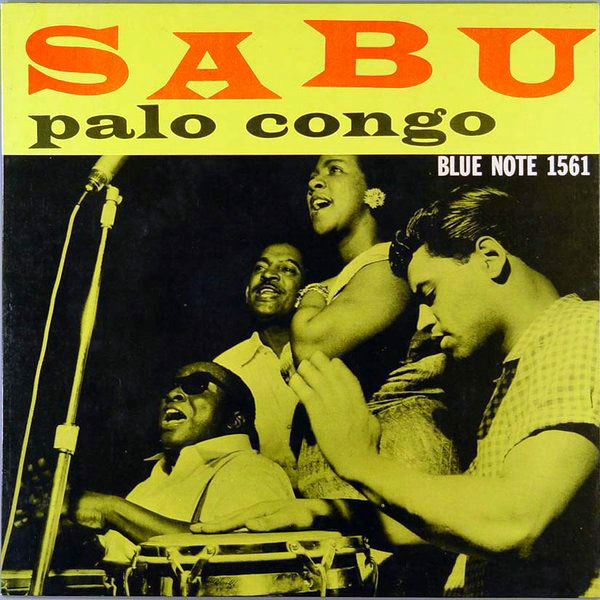 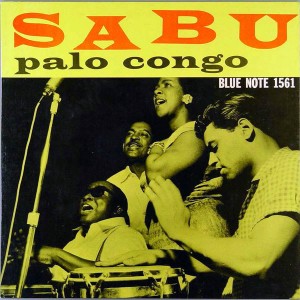 You’ve got a lot to answer for Fidel.

Anyway, more to the point, you and your T-shirt friendly revolution coming along right at the point where Cuban music was beginning to get interesting. Sure, Latin music did fine after you said Bye Bye Batista (hell there’s always Puerto Rico right?) but when you hear an album like this, you can’t help but wonder what might have been.

Because this is an album that, were it not for this great quest, would never have popped up on my Spotify playlist. Yet here it is. I listened to it properly in the car this morning, on the way to drop the boy off at the childminders. The fiery shouts of the first intro woke me up nicely, and it wasn’t long before the crisp percussion of the Cuban rumba had me turning up the volume and being amazed not just at the passion of the drum, not just at the remarkable stereo mastering (let’s not forget this was 1957), but for how good you made my cheap Vauxhall Corsa door speakers sound.

It’s a thrilling album that’s a little too short, but if you’re dancing to a beat this brutal, you’ll be glad of the nice sit down while they flip the LP over.