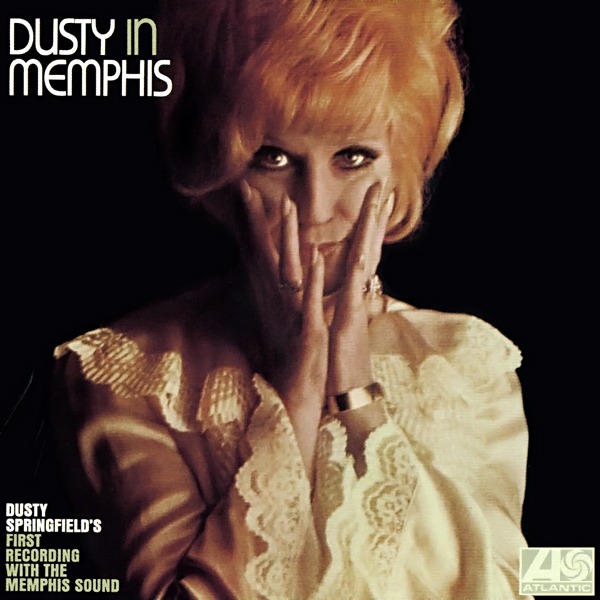 On a grim January morning*, where I’m filled with flu and a monster writers’ block with this blog, it was always going to be Dusty that broke me out of the funk.

“Dusty in Memphis” is a delightful, comforting album, which is somewhat ironic considering its troubled inception. After two years of relative quiet in the charts, Dusty was looking for a new direction, and inspired by the successes of Aretha Franklin, she travelled to Atlantic Records studios in Memphis to record her own soul numbers. On arrival though, she was offered material she hated, and what followed was a battle of egos and frustrated creativity, with constant battles with her producers, who wanted a spontaneous, raw edge to her music.

Depending on your viewpoint, the results were similarly disappointing, with the album barely charting and Dusty’s career beginning to crumble. A damn shame, because with tracks like “Son of a Preacher Man”, made classic by the Pulp Fiction soundtrack, dreamy delights like “Windmills of your Mind” and the heartbreaking “Just One Smile”, this remains perhaps her finest work, combining the booming fresh Memphis sound with her unique vocals to deliver a soul album that’s like sinking into a bath of warm opium. Thoroughly enchanting.

* I wrote this one a while back