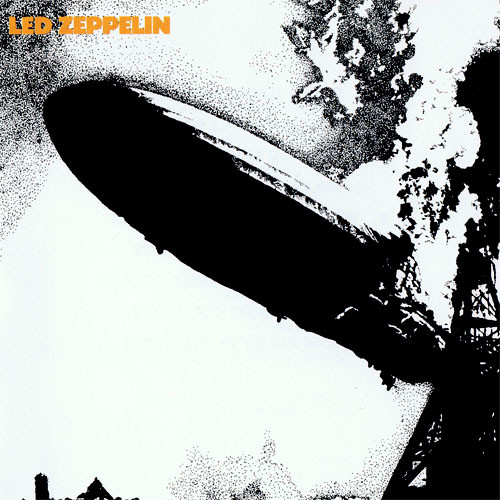 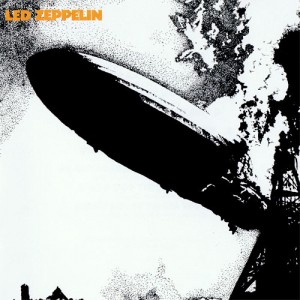 A new decade was coming and things were getting interesting. From the initial DUH-DUH of the opener “Good Times Bad Times”, the debut of the mighty Led Zeppelin hit like a sledgehammer, all oiled up and ready to rock.

It’s difficult to pinpoint exactly where Led Zep came from musically. Sure, technically they came from The Yardbirds historically (that’s Jimmy Page playing alongside Keith Moon on “Beck’s Bolero” from Jeff Beck’s aceballs album). But this sound, the hammering guitar and pained soul of “Babe I’m Gonna Leave You”, the high tempo riffing of “Communication Breakdown” and the chewed-up blues cacophony of “You Shook Me”, these all felt like something entirely new.

Looking at this album in the Led Zeppelin canon, it doesn’t jump out at you for the most part. “Black Mountain Side” touches on the folky undertones the band would later explore in Led Zeppelin III, “Communication Breakdown” blasts into your speakers in a way that makes you wish it was the opening track, and “I Can’t Quit You Baby” is a bath of rich delta blues that would be right at home on B.B. King’s setlist. But it’s the blinding “Dazed and Confused” that really shouts there was something big going on here. It’s a pure unadulterated Zep track that signalled that greater things were to come.

Led Zeppelin I got a fair old critical drubbing on its initial release (although time has been more than kind to it), and that’s a pity. It’s a pity because even without the knowledge that it was the start of what is almost certainly the greatest hard rock band of all time, it was still a distillation of Cream, Hendrix, Iron Butterfly and Jeff Beck that created something entirely new and mesmerising. And it was mere months until things got REALLY interesting.