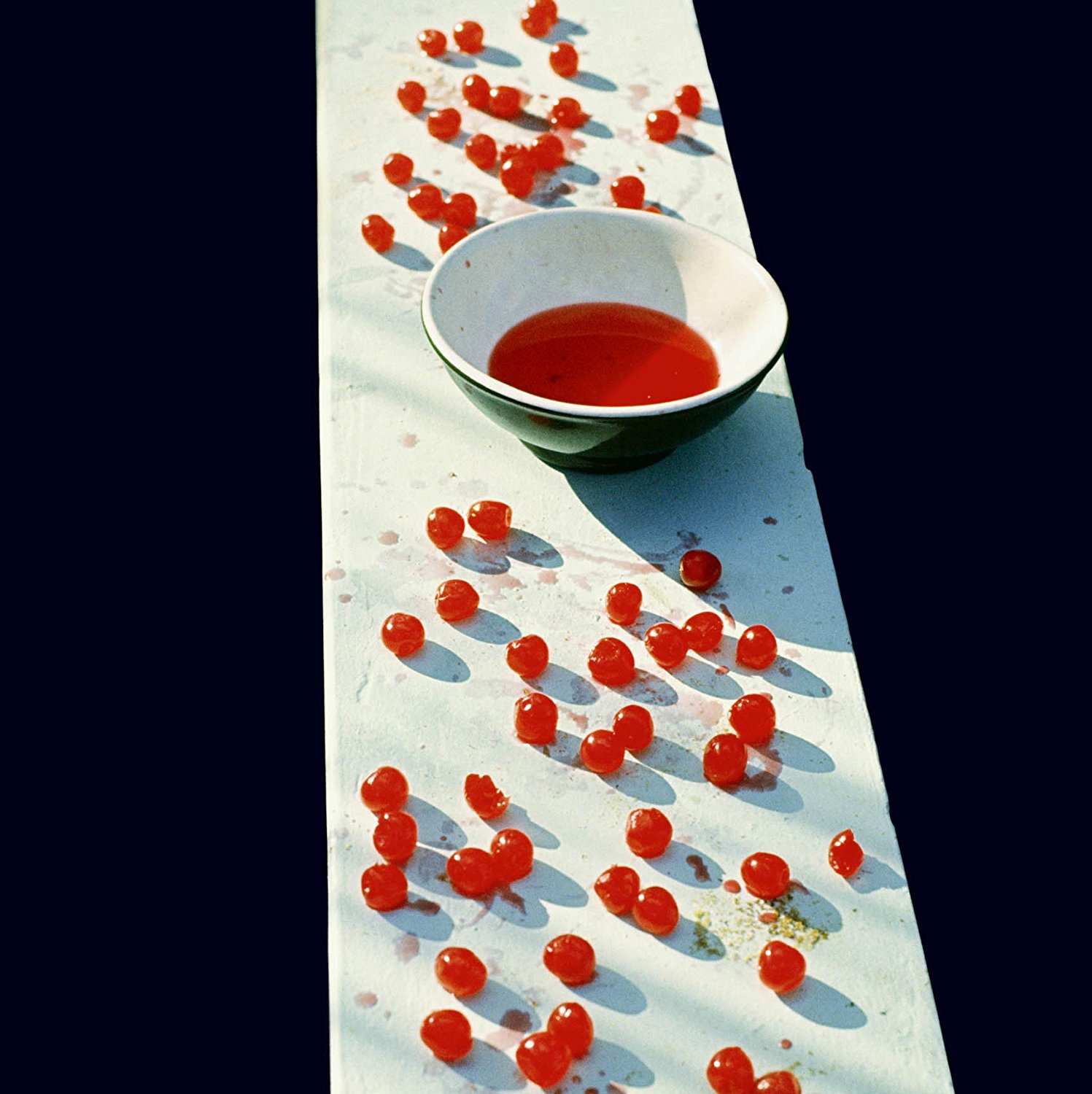 “McCartney” was eviscerated by critics on its release, and was never popular with fans (apart from “Maybe I’m Amazed”). Still, time has been kind to it, and its gentle modesty shines through.

“It’s a simple fact that [McCartney] can’t have his own way, so he’s causing chaos. I put out four albums last year, and I didn’t say a fucking word about quitting.” 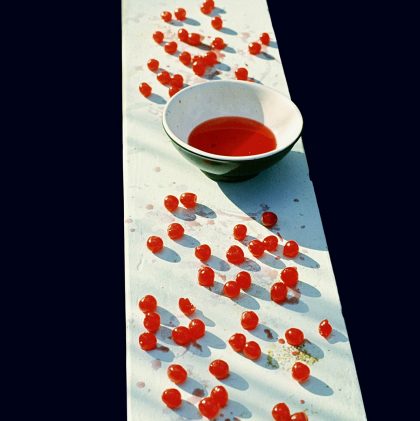 By Christmas of 1969, Paul wasn’t Mr Popular. The Beatles story was coming to its final chapter, and a lot of the blame was pointing at him. He was at a creative low, described by John Gabree of “High Fidelity” magazine as ‘the only Beatle who had stagnated as a human being’. He was severely depressed, and had retreated to his farm in Scotland to be with his new family. It was there where he created the majority of this album, a raw and basic piece that’s almost half instrumental.

Recording began in his home in St. John’s Wood, with an astonishingly basic studio setup. It kicks off with a short folky instrumental, “The Lovely Linda”, followed by the bare “That Would Be Something”. The third track is an instrumental too, but it’s got some charm, even at 99 seconds long.

“Every Night” sounds more like the Macca of old, and it’s notable for Paul’s vocal percussion. Greatful Dead did a cover apparently, which I ought to get around to at some point.

“Hot Sun/Glasses” is another instrumental with not much to say (no pun intended). “Junk”, which appears twice on the album, is soft, poetic and almost hypnotic.

The pace picks up on “Man We Was Lonely”, which is an energetic close to Side A, even if it’s still very basic.

Side B begins with the very bluesy “Ooh You”, followed by “Momma Miss America”, another instrumental which, by virtue of its electric piano, feels a lot more substantial and soulful than its peers.

“Teddy Boy” is reminiscent of “… Bungalow Bill”, if a lot simpler, and it’s followed by an instrumental version of “Junk”.

The penultimate track, and probably the only one from the album that people remember, is the upbeat “Maybe I’m Amazed”. It sounds like  more thought went into it than the rest of the album. It’s a sweet but exciting love ballad, and it’s where he hits peak McCartney. It’s a track that would feel right at home on “Abbey Road”, and although it never had a single release, it remains one of his most popular solo career highlights.

The album closer, the puzzlingly named “Kreen-Akrore” features a rather nice drum solo (although the constant heavy breathing makes it sounds like he could use a few trips to the gym). It’s a good finale though, maybe not as satisfying as “The End”, but it certainly delivers.

“McCartney” was eviscerated by critics on its release, and was never popular with fans (apart from “Maybe I’m Amazed”). Still, time has been kind to it, and its gentle modesty shines through. Paul later described it as “maybe the first indie anthem”, with little regard for studio pomp. It’s not the greatest album ever made, but as lo-fi experimentation goes, it’s certainly worth 35 short minutes of your time.