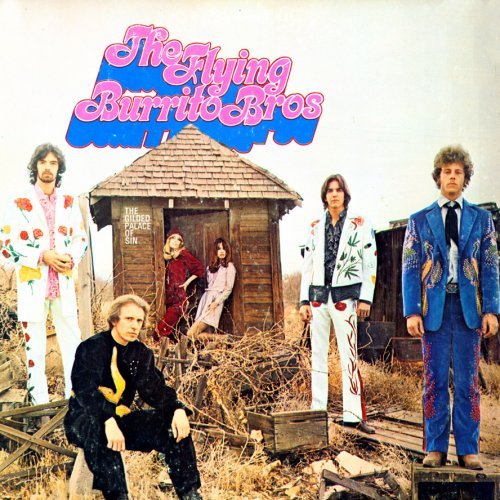 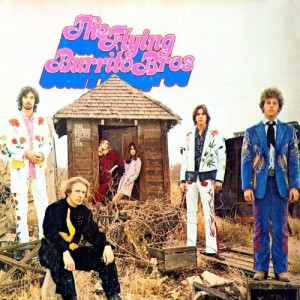 Now I’m not saying I’ve got a grudge against country rock or anything. I’m down for some Eagles or Harry Chapin, and hey, it’s not like I’ve not reviewed The Band, Crosby Stills and Nash or “Sweetheart of the Rodeo” here right?

Still, it does seem that these days (by which I mean 1969) it’s a pretty regular occurrence of late – a refinement of the Summer of Love sound, or a rise from Nashville? I don’t know. And it’s a genre that has potential to be interesting, even if it often isn’t.

“The Gilded Palace Of Sin” was the brainchild of Chris Hillman and Gram Parsons, following their ugly split from The Byrds the year before. In terms of the genre, it’s far more country than rock, although the terrible suits the band wear on the cover suggests otherwise. From the catchy opener “Christine’s Theme (devil in disguise)”, which doesn’t mince its words, to soul-ish numbers like “Do Right Woman Do Right Man”, it’s welcoming and authentic throughout, and as a country album, it earns its stripes.

Side B gets a little more rocktastic, and it’s easier to see how bass player Chris Ethridge and Bernie Leadon would later to leave to form The Eagles from the sound on tracks like “Hot Burrito #2”. Still, what you’re left with is a more than competent country album that has its charms even if it’s not groundbreaking, and you have to tip your stetson to Gram Parson’s charismatic vocals.