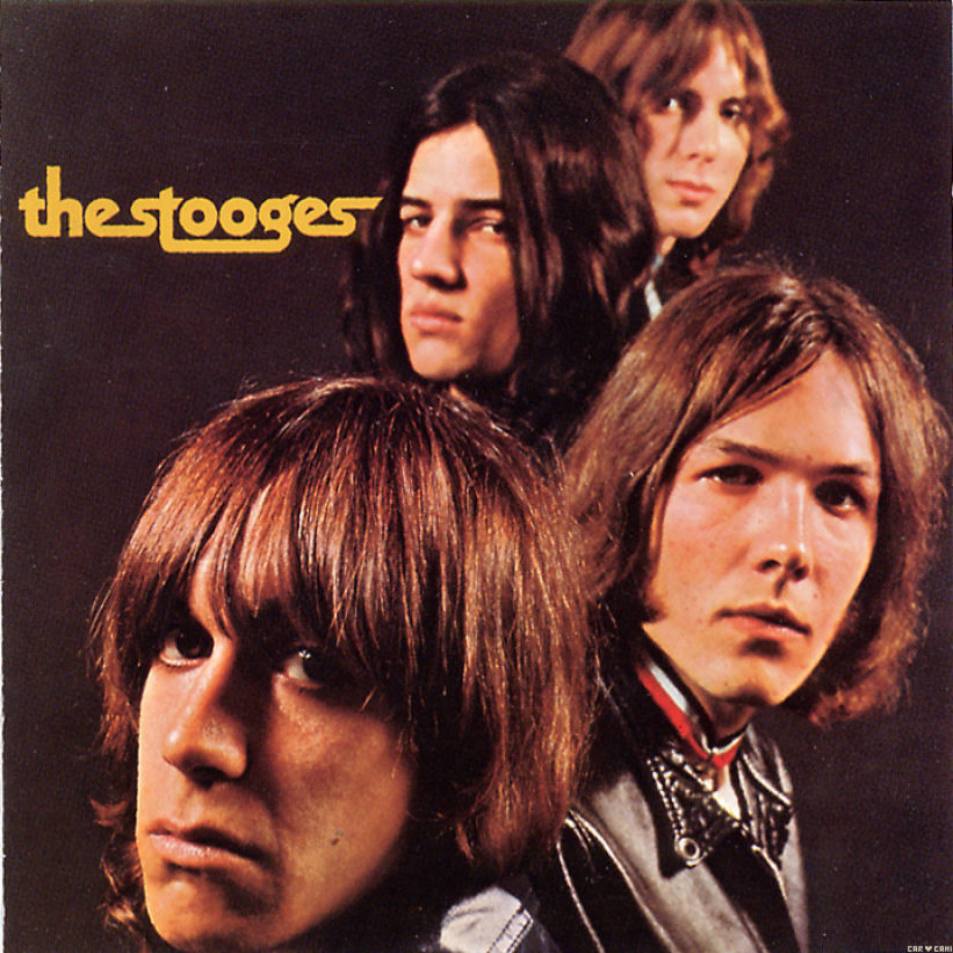 It’s one thing looking back from 2016 and the knowledge of the career and legacy that The Stooges had on rock music, but Cale’s production keeps things in order and it’s a much more focused affair because of it. 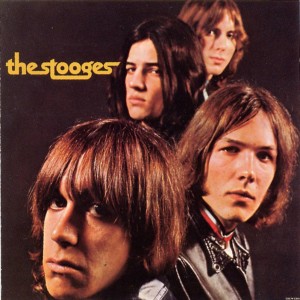 There’s only two albums from the sixties left in this list, but for me it’s been a long time since I kicked it off with Joan Baez, and for all the top tuneage there’s been, my Generation X loins have been aching for something a bit more… well…

Iggy Stooge (as he was then known) had been building up a reputation on the Detroit live scene for a couple of years, building on the new sound created by the likes of MC5 to great effect, prompting Elektra Records’ A&R man Danny Fields to sign them up.

Production on the album was slow – the band only had three original songs – and it was only through bringing in The Velvet Underground’s John Cale and locking the band up in a New York hotel that they managed to come up with more.

“1969” sets the scene for the album well. It’s actually quite restrained, no doubt thanks to Cale’s thoughtful production, but even here you can hear Iggy’s energy kicking off.
Cale let the dogs off the lead slightly more on the classic “I wanna be Your Dog”, blessed with a combination of crunchy distortion, piano and percussion that creates a masterful, ever-growing howl.

“We Will Fall” is a puzzler, a Doors-esque psychedelic synth floaty 10 minute effort that, while not a bad track by any means, feels totally out of whack with the rest of the album. The fact it recycles lyrics from the previous “I wanna be your dog” just adds to the confusion.

“No fun” is, of course, a classic, one that the Sex Pistols were to adopt a few years later to great effect, not to mention 2manyDJs, who served up a buttery mash seasoned with a little Salt n’ Pepa on the groundbreaking “At Home with Radio Soulwax Pt 2”.

Oh go on, you know want to…

It’s actually a bit more sedate than you remember, but that growling distorted guitar keeps you remembering that this is still the start of something new.

“Real Cool Time” has the same restrained but angry vibe as “1969” but it far less memorable, and “Ann” is almost sleepily calm (even with some distorted electric guitar flourish at the end).

Album closer “Little Doll” is where things get really interesting, a proper riffy snarling beast with drums to match, but even on this track, it feels more neat and constrained than it could be.

On the other hand, looking at the album as a whole, maybe it’s not a bad thing. It’s one thing looking back from 2016 and the knowledge of the career and legacy that The Stooges had on rock music, but Cale’s production keeps things in order and it’s a much more focused affair because of it. What would this album sound like without Cale? Arguably his production pulls it back from the brink of proper garage rock that might have easily been sidelined.

Still, the real appeal of this album is that it feels like a smoking powder keg, the sound of a band on a leash, chomping at the bit to really shake things up.