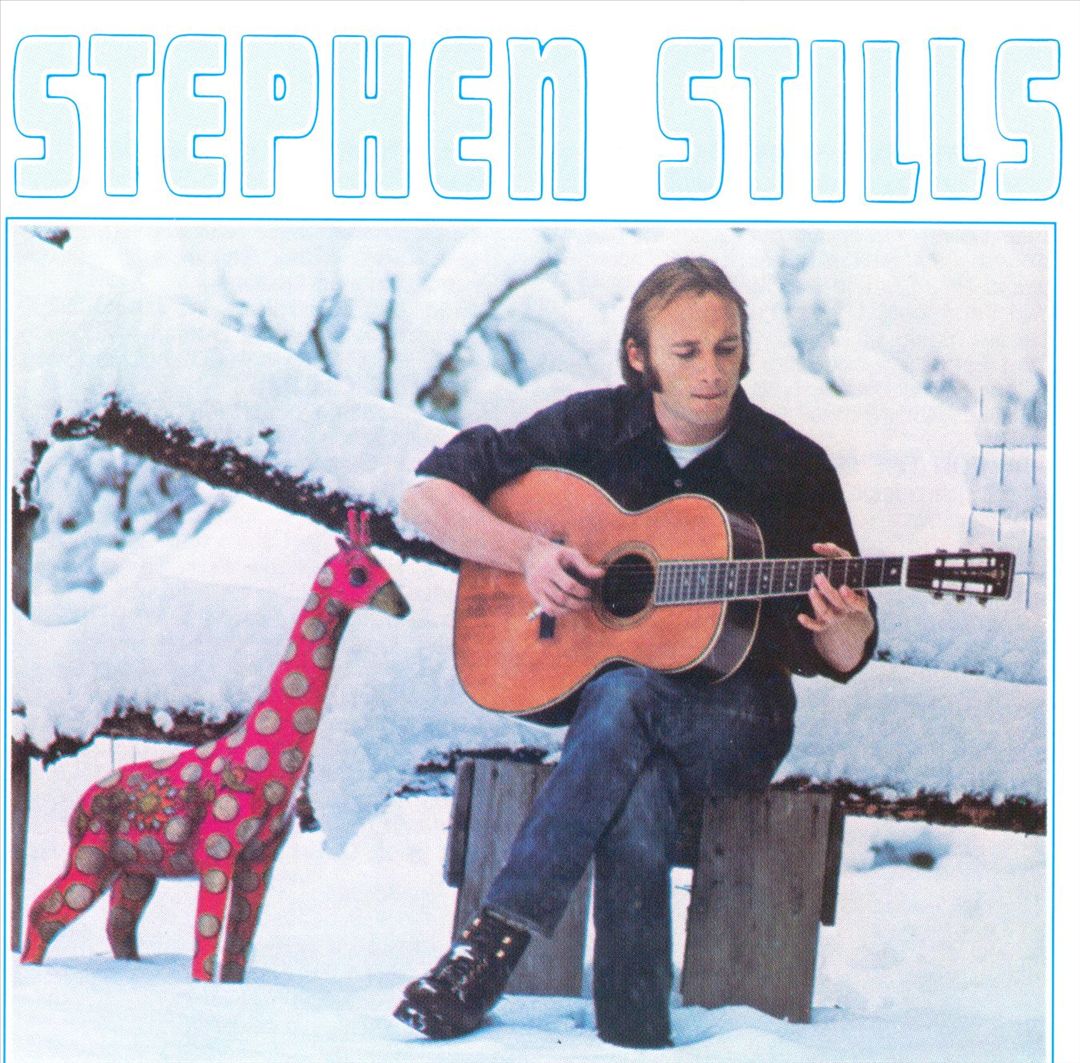 Packed with musical talent and a good deal of soul, this solo debut from Stephen Stills has a lot to recommend it, even if it never really catches fire. 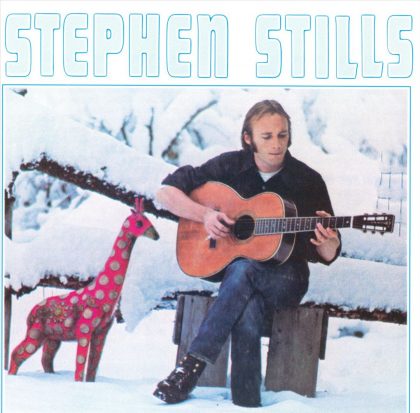 You know what, I’ve got a confession. I’m 183 albums into this odyssey now, and there have been some that have been and gone from my consciousness, where I actually have to look back on my review to remember what I thought of them. And there are some times where I feel like I’ve really not got my teeth into an album enough to give it a fair review.

Sometimes I feel like a bit of a fraud.

It’s a feeling that’s popped in my head a few times listening to this album. While Stephen Stills isn’t a big part of the modern music consciousness, he was 25% of Crosby Stills Nash and Young, and he was the bloke who wrote Buffalo Springfield’s “For What it’s Worth”, so he’s worthy of some attention.

And even if he wasn’t, then this album certainly is, if for no other reason than the insane list of performers who appear on it. As well as appearances from Mama Cass, Ringo Starr, Rita Coolidge, Booker T Jones and Davids Crosby and Nash, this album brings together Jimi Hendrix and Eric ‘Cunt’ Clapton together on a side of vinyl for the first and last time (your Dad’s driving rock compilations aside). On this album, dedicated to Hendrix (who died a month before its release), he appears on the fourth track, “Old Times Good Times” with some very nifty (though slightly subdued) axe mastery.

Of course, the opening track, the energetic and radio-friendly “Love the One You’re With” is his best-known offering, mixing esoteric lyrics with Latin rhythms and that always ambiguous key message – does it mean to be thankful for who you have rather than chasing horizons, or is it basically a musical justification for getting your end away when you’re on the road? Probably the latter, but then this was the early seventies, so anything goes (went?), right?

Either way, for those who’ve watched “Prometheus”, if you get the chance to shag Charlize Theron, this is a great soundtrack. Take it away Mr Idris…

The second track, “Do For the Others” is the most CSNY-esque moment of the album, while “Church” mixes gospel R&B into soft rock with some finesse. Apart from Jimi’s appearance, “Old Times Good Times” ticks along without too much drama, although it’s notable for the fact that the opening chords sound just like Kenny Rogers’ “Just Dropped in (To See What Condition My Condition Was In)”.

Almost as if he was aware of getting upstaged by the previous track, Eric Clapton gives it its all in the pleasing “Go Back Home”, which gets its blues-rock mojo working. Side B begins with the smooth and romantic “Sit Yourself Down”, which is, for me at least, the high point of the album. The mood softens with the drifting “To a Flame”, before mixing folk rock with a touch of psychedelia in the enchanting “Black Queen”. Things get stranger with the upbeat “Cherokee”, which begins sounding like a theme from a 70’s cop show before busting out the sitars and jazz horns.

The final track, “We are Not Helpless” is where Stills brings out the full entourage though, with Ringo on drums, Mama Bass, Rita Coolidge, David Crosby and Graham Nash on backing vocals and Booker T Jones on the organ. If Bono had turned up I wouldn’t have been surprised. The song itself is quite gentle and even conventional, but it still feels epic with its gospel notes towards the end.

“Stephen Stills” is an album which has had its fair share of praise, and has moments of real flair and creative diversity, as well as more than a little soul. But to me, it’s still an album that feels like it’s constantly playing too quietly, that even in its more energised moments really feels raucous. But then again, I’m a fraud so what do I know?