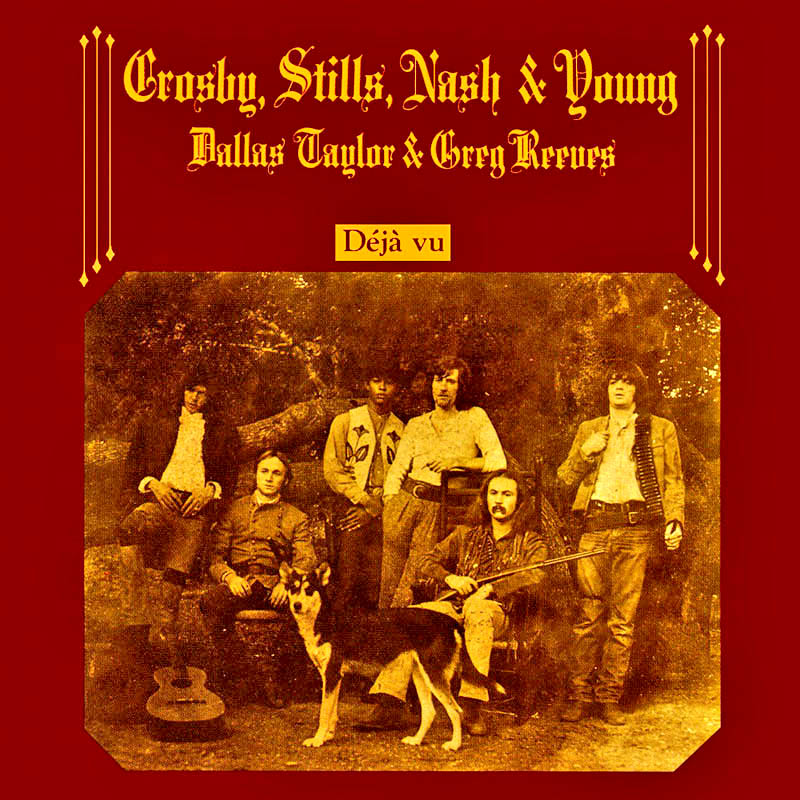 Is there such a thing as Hygge Rock? This album, even if it came from troubled times, is surprisingly cosy to listen to. 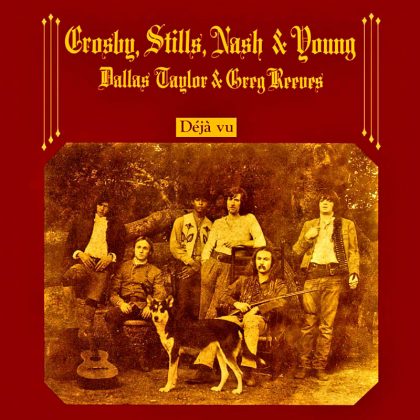 The more I get into the 1001 Albums lark, the more I realise that some of the albums I’d previously visited disappear just as quickly into forgetfulness – maybe that’s a call to action to listen to them again, but then Pete Tong has just released that classical house album and there’s the Trainspotting 2 soundtrack album next week and hey, I can’t fake being musically cultured ALL the time you know.

But when it comes to looking at this album, it’s strikingly clear that there’s not much I remember from the first Crosby Stills and Nash album, even though I reviewed it just a few months back. And that’s a pity, because this one has its fair share of intrigue, even if it takes a while to really get into.

Historically, this album is a bit of a shitter, closely following the death of David Crosby’s girlfriend in a car accident, and took over 800 studio hours to complete. Neil Young, brought in to bring some grit to the CSN sound, mostly failed to turn up, and Graham Nash played unwitting peacemaker to the squabbling bunch.

Still, the end product was worth it. The product of four musicians who were putting out some of their best stuff (1970 was also the year of “Stephen Stills”, “After the Goldrush” and David Crosby’s “If I could only Remember my Name”, this album is full of care and soul.

From the opening anthem “Carry On” to the paranoid and stirring “Almost Cut My Hair” and the beautiful but pretty-much-a-solo-Neil-Young-track “Helpless”, this album is an immersive and loving snapshot of post-hippy America. The A-side closer, a rousing cover of Joni Mitchell’s “Woodstock” is iconic and epic (as well as being the only track on the album they managed to record as a group).

Side B doesn’t really reach the same heights as the first half, but does contain the wonderful, joyous “Our House”, where the group channeled their inner Paul McCartneys into a warm family-friendly anthem. It’s the cherry on top of this rather satisfying trifle of an album.

Is Hygge-Rock a thing? Because this qualifies.