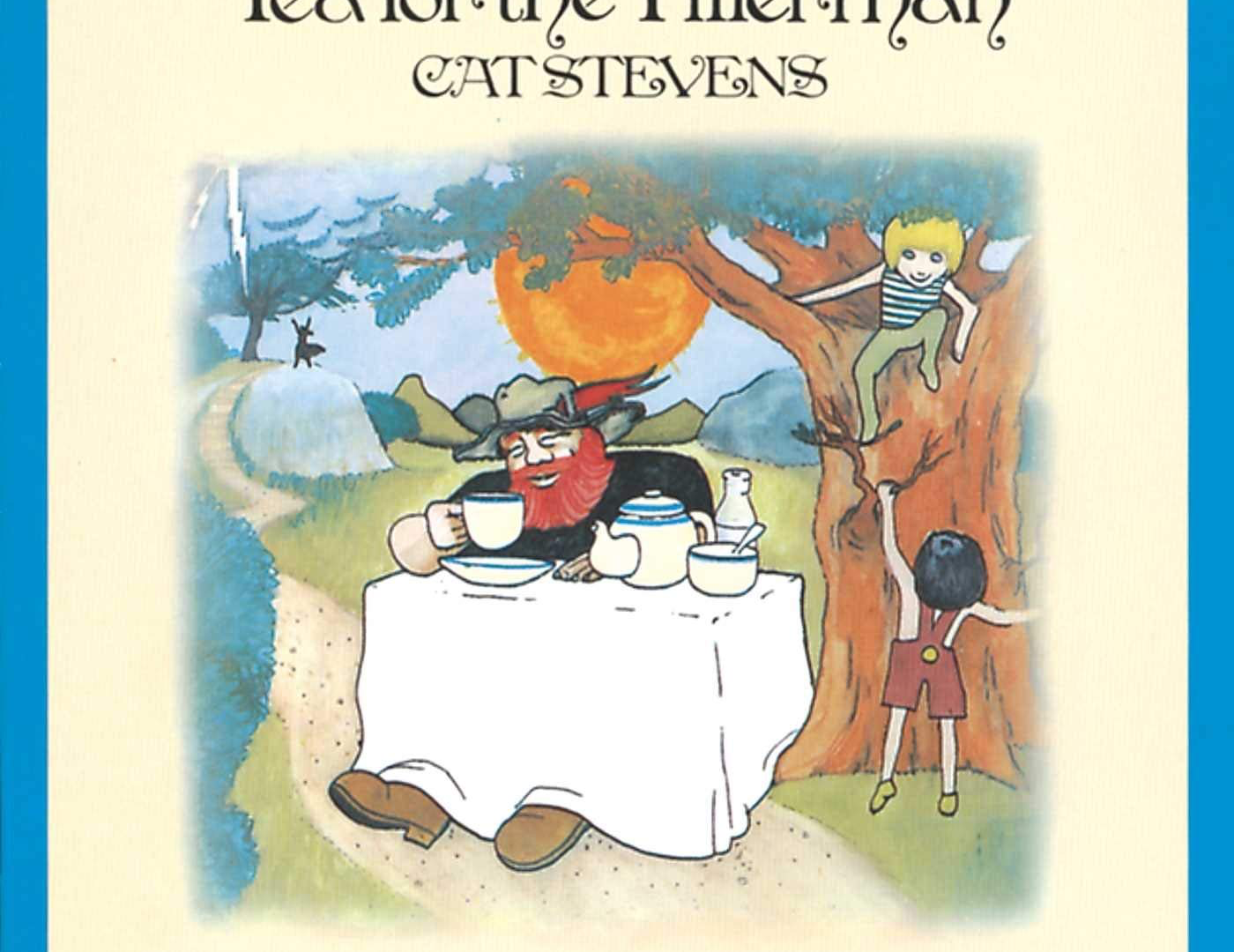 Cat’s breakthrough fourth album is as gentle as it is bold, filled with beautiful songwriting and mature themes, as well as a good few hits. 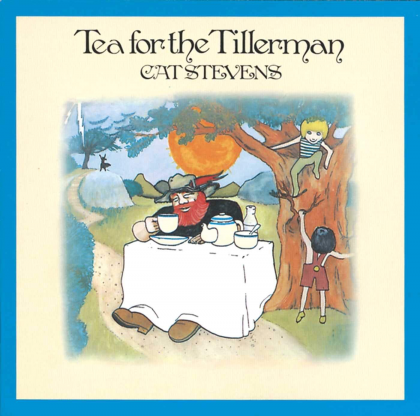 For a long time growing up, Cat Stevens was, for me at least, consigned to that avoidable easy listening category, alongside Neil Diamond and Chris De Burgh. It was only from discovering “Wild World” and “Father and Son” (which we’ll come on to later) that I appreciated him as something other than two steps from smooth jazz.

I was young and stupid of course, and this album is a powerful reminder of just that. Featuring “Wild World”, “Where do the Children Play?” and “Father and Son”, it’s almost a greatest hits compilation in the making, but its real power is how it gels together as a whole, both knowing and vulnerable, both gentle and resonant.

“Tea for the Tillerman” was Cat’s fourth album, and his first real commercial success. It was born soon after he suffered a bout of pneumonia that nearly killed him, and is full of spiritual reflection (as can be seen on tracks like “But I Might Die Tonight” and “On the Road to Find Out”. But the real theme of the album is youth and age – he reflects on the modern world and childhood on “Where do the Children Play?” and the title track, while contemplating the ideas of fatherhood with “Father and Son”.

“Wild World”, probably the best known track from the album, has been covered by a range of artists, ranging from Mr Big to Maxi Priest to (rather creepily) Jonathan King. It was written as a song to his lover, and has since been picked up as condescending and even misogynistic, but it still stands the test of time as a tender ballad, and fits in with the generational theme of the album (it could just as easily be a song written to a daughter).

“Father and Son” also made it big, not necessarily from Cat’s original version, but from the 1995 Boyzone cover, and Ronan Keating’s eventual duet with Cat (now Yusuf Islam of course), which gave it new life (and it’s not often that I praise Boyzone on this blog).

There are songs like “Miles from Nowhere” and “On the Road to Find Out” that are more aggressive, but still feed into the gentle vibe of the album. It’s a mature, drifting and thoughtful work, but with its powerful lyrics and themes mixed in with impressive songwriting, labelling it under ‘easy listening’ would hardly be fair.