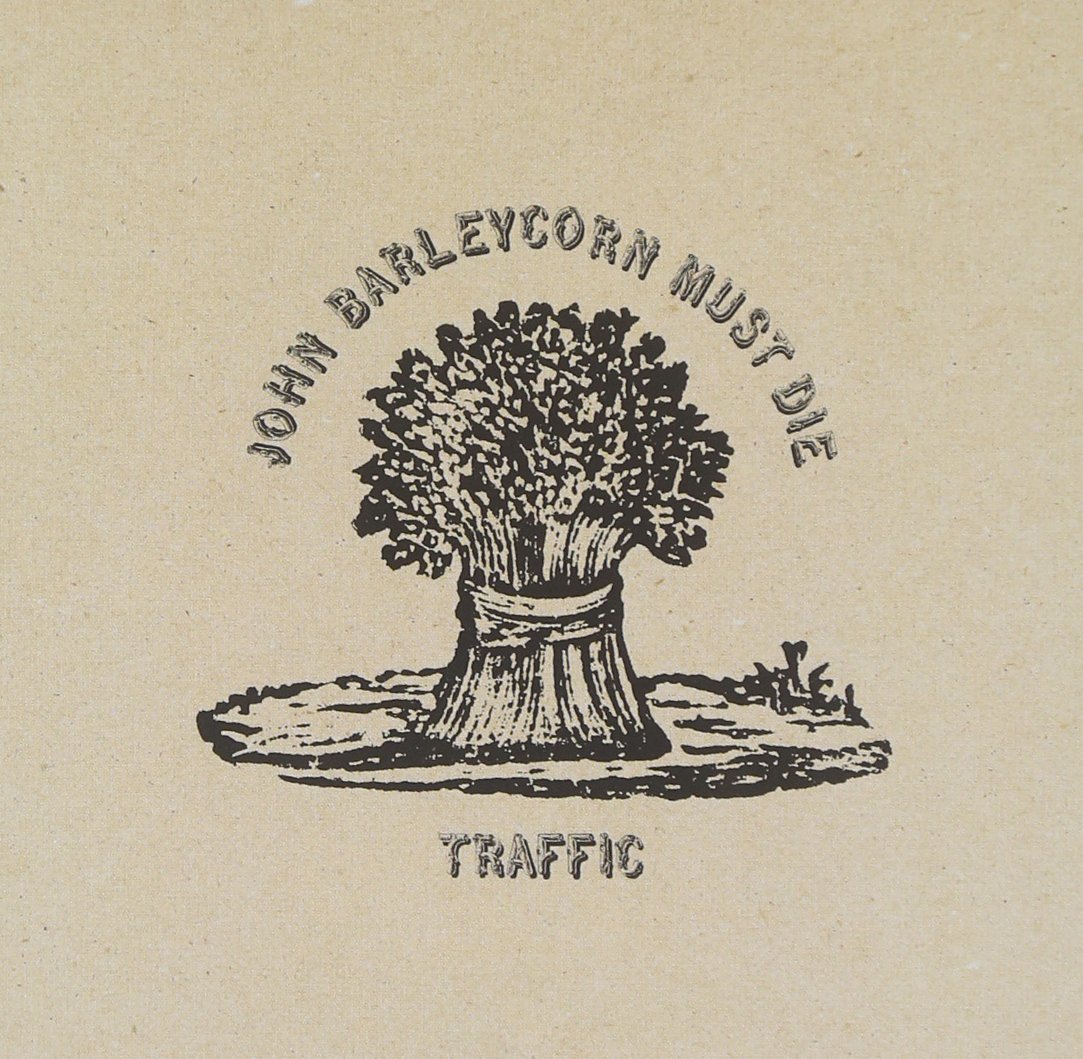 Steve Winwood’s return to Traffic after Blind Faith and solo disappointment mixed jazz with blues-rock and folk, with less than remarkable results. 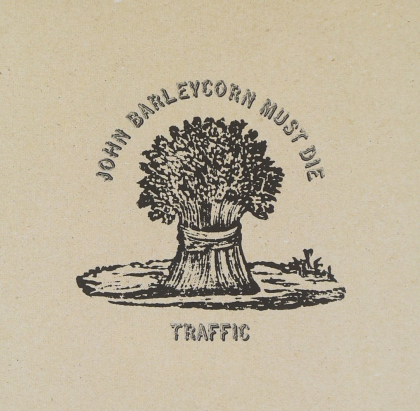 Every now and then on this blog, I’m gently reminded that the “1001 Albums You Need to Hear before you Die” may not necessarily be the greatest. It’s a lesson I’ve learned from reviewing The Electric Prunes and The Incredible String Band, and here we are once again…

“John Barleycorn Must Die” was Steve Winwood’s return to the band after mediocre solo efforts and the Blind Faith supergroup album (thank fuck I didn’t have to review that – even putting up a JPEG of the cover would be a bit Yewtree). It came from ideas of his creating an album entirely on his own – vocals and every instrument, but that didn’t come to pass. Instead, it became an opportunity to reach out to the old group (minus Dave Mason) and would keep the band going into the seventies.

It opens with the 7-minute jazz instrumental “Glad”, which is faintly enjoyable and creative, and quickly blends into “Freedom Rider”, essentially more of the same but with Winwood’s vocals. It’s a more familiar sound, and the closest thing to a pop-worthy track, and there’s some lovely sax hidden deep in there. Still, it gets a bit mundane as the song drags on, which sets the tone for the next tracks, “Empty Pages” and “Stranger to Himself”, the latter of which sounds like it was recorded in a wheelie-bin.

Still, you’ll miss those tracks by the time it comes around to “John Barleycorn Must Die”, adapted from a centuries-old folk song and, despite some occasional musical peaks, it’s as excruciating as you’d imagine. And there’s six fucking minutes of it.

The only real redemption for this thoroughly mediocre album is the closing track “Every Mother’s Son”, which is kind of soulful and imbued with a certain level of rock-jam fun, made real with Winwood’s lyrics. But even this descends into a jumbled and distracting mess by its end.

Needless to say, even after a couple of tries, this album just sounded mundane and kind of insipid to me. There’s a certain pleasure from hearing Steve Winwood finding his creative mojo again, but there’s not much else to say really. Supremely forgettable.