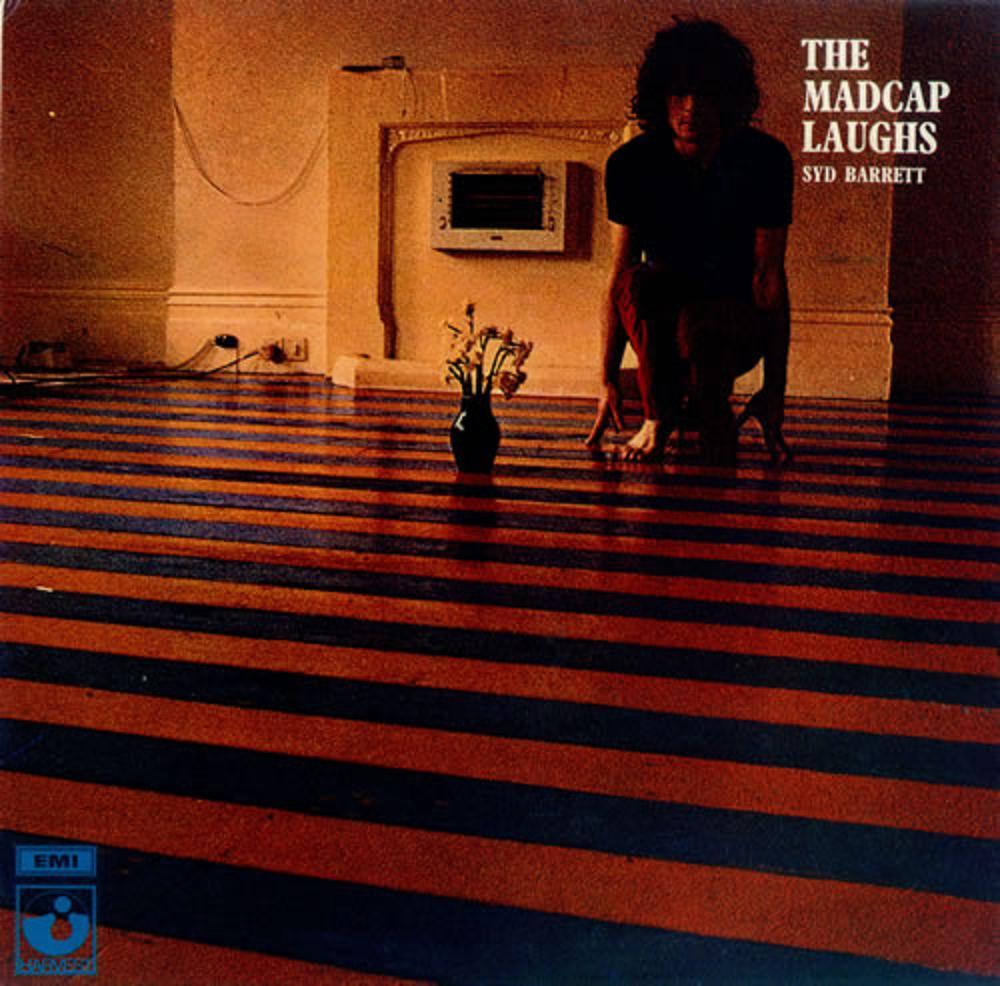 Syd Barrett’s post-Floyd debut mixes mischief and sparkle with the melancholy of an artist who was beginning to fall apart.

Back in the teenage days when I was discovering Pink Floyd, I tended to focus on the big space rock epics we all know. I always dodged the early ‘weird’ stuff and certainly the Syd era because, well actually I don’t know why.

So despite decades of Floyd geekery, it took me a long time to discover Syd Barrett. Properly sitting down and listening to “The Madcap Laughs” and his later albums “Barrett” and “Opel” was something I didn’t get to until I was well into my thirties. But when I did, there was a lot to discover.

Of course, I knew how Syd Barrett affected the Pink Floyd sound. Hearing “Bike” on “Piper at the Gates of Dawn”, or the wonderfully melancholy “Jugband Blues” on “A Saucerful of Secrets” was fascinating – a glimpse into a tortured but magnetically creative artist’s work.

That mystery and imagination is abundant on this album, the debut of Syd’s short career. The opening “Terrapin”, charming in its slow tempo flatness and almost despairing mood, was co-written by Jerry Garcia. It’s full of subtle mistakes, such as the chord changes after each sequences, but coming from an artist known for his eccentricity, it all adds to the charm.

Fellow Floyd members Roger Waters and David Gilmour worked with Syd on the album, taking charge of much of the mixing and overdubbing, and their skill lets tracks like the cheery “Love You” and bolder “No Good Trying” shine out.

The wonderful “Dark Globe” was produced by Waters and Gilmour, and is probably the highlight of the album, a mournful track that alludes to Syd’s crumbling mental state. It’s been covered by bands like REM, Placebo and Soundgarden, and David Gilmour began singing it in his live appearances after Syd’s death in 2006.

The album is full of standout tracks, including the fun “Here I Go” and “Octopus”, whose opening lyrics (misheard by Gilmour) provided the title for the album. There’s a few less interesting parts, like “She Took a Long Cold Look” and “If it’s in You”, but they don’t bring down this album which captures Syd at his very best, with only a subtle nod to the downward spiral he was beginning to take.

The release of “The Madcap Laughs” was closely followed by Syd’s only solo concert at Olympia Exhibition Hall. He inexplicably walked off after just four songs, something which seems quite apt for him.