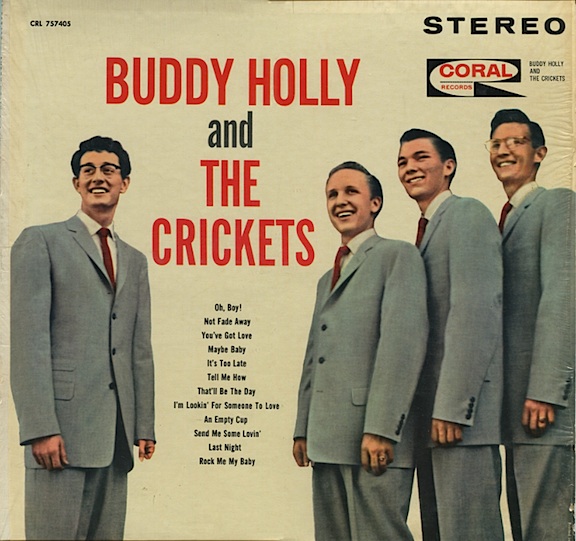 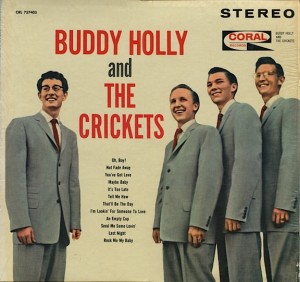 Slipping? Well OK I missed a day, but now I’m back on top of it. Hey, there’s a lot of jazz albums on the way and I’m trying my best OK?

Anyway, this was a surprise.

Everyone knows Buddy Holly right? That’ll be the Day? Peggy Sue? Well, like the Elvis album a few posts back, this is the sound of an icon not QUITE fully formed.

Oh let’s be clear here. This album is still rocking “Oh Boy” and “That’ll be the Day”. It still has Buddy’s rock roots with a rousing burst into “Not Fade Away” and the warm doo-wop of “Send me some loving”. It’s still the sound of something that was about to change the world, the prequel for a teenage Lennon and Jagger and Dylan, sat listening and being inspired as this rolled along at 33rpm.

And, nostalgia aside, this is a capable album. For a debut, it’s blinding. It’s utterly professional and humble at the same time. It’s soulful (if “Last Night” doesn’t get you, you are dead inside), it’s fun, and the fact it was just a start of an all too short career makes every heartstring moment just a little more vivid.