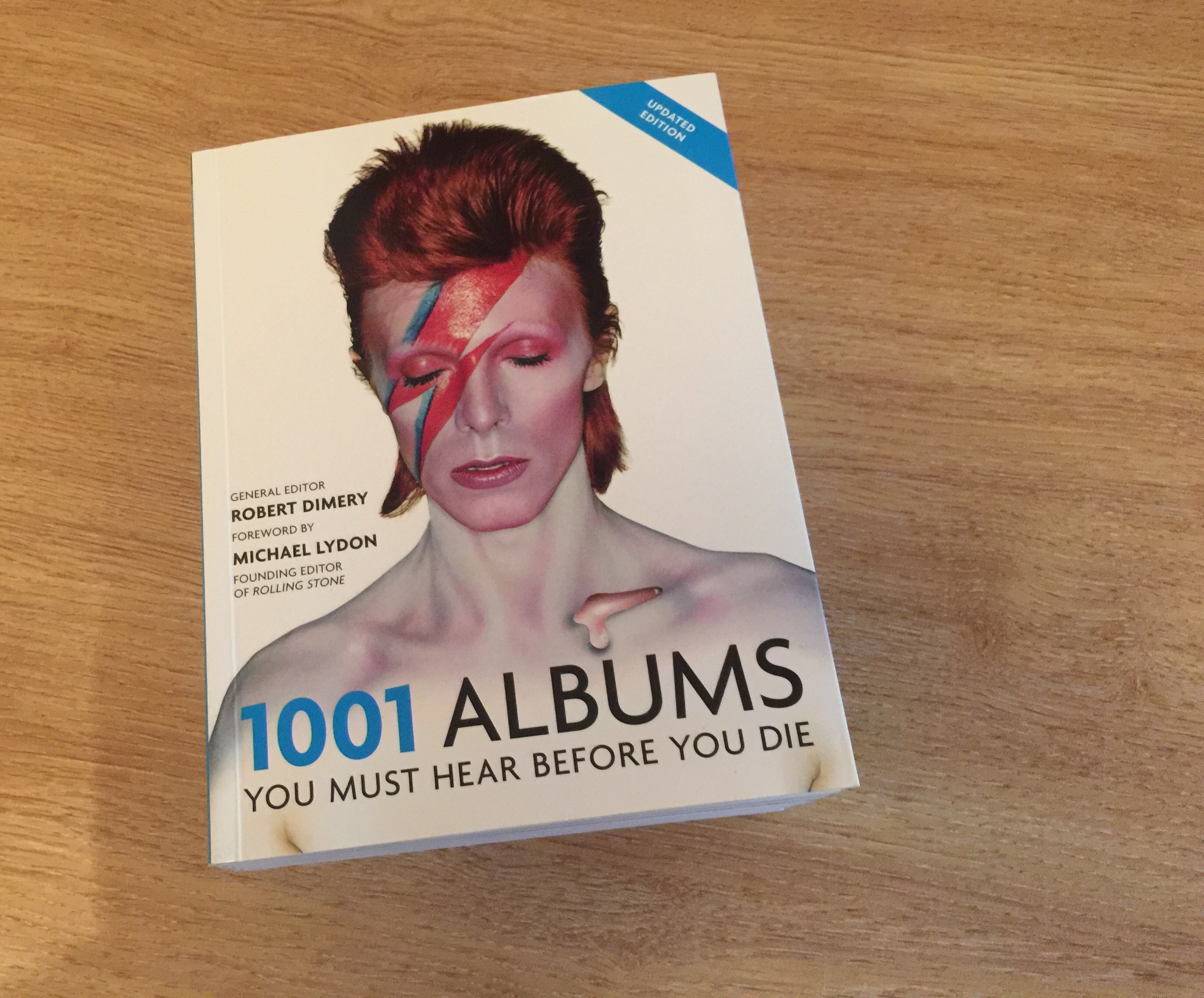 The 2016 edition of “1001 Albums You Must Hear Before You Die” is here, and there’s more than a few notable absences.

Quick confession – I’ve been planning out these posts in a manner that would make your average OCD shut-in embarassed, and as part of that I’ve been working from not just one edition of “1001 Albums…” but the 2005 edition, the 2009 and the 2012, so that any album that has been in an edition of the book goes on the list. With that in mind, I’ve been waiting a long while for the next edition of the book (2016), and nice Mr Amazon delivered it today. 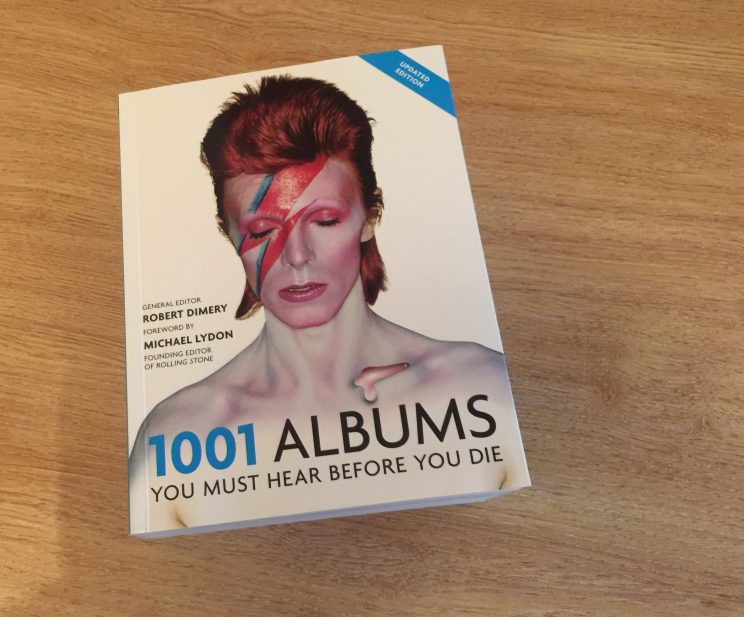 Obviously, since it’s a 2016 release it has albums right up to 2016, so whereas the previous edition finished with Bowie’s “The Next Day”, this one concludes with “Blackstar” by um… David Bowie. In actual fact there’s not a huge amount of difference to previous editions – a few albums have left the list (including, infuriatingly, stormers like Badly Drawn Boy’s “The Hour of Bewilderbeest” and MGMT’s “Oracular Spectacular”). It’s also said goodbye to Slipknot, Madonna and Ms Dynamite, all of which I’m not all that bothered about.

As for the new stuff, it’s an odd mix. These are the new albums that appear new in this edition:

Now some of those I know and some I don’t (I really should have listened to the new Björk album by now), but what stands out are the omissions, because there’s been a few really good albums over the last few years.

Where is Royal Blood? Where are Christine and the Queens? Lana Del Ray? St. Vincent? Lorde?

In fact, there’s a few albums that, off the top of my head, are notable by their absence. For instance:

… I could go on. And bear in mind I’m an old git who lost track of modern music somewhere around Franz Ferdinand.

So OK, there’s limited space in there, but there are some great, classic albums up in that list (including, notably, the 2014, 2015 and 2016 Mercury Prize winners) and yet Mariah Carey and Green Day are safe and sound.