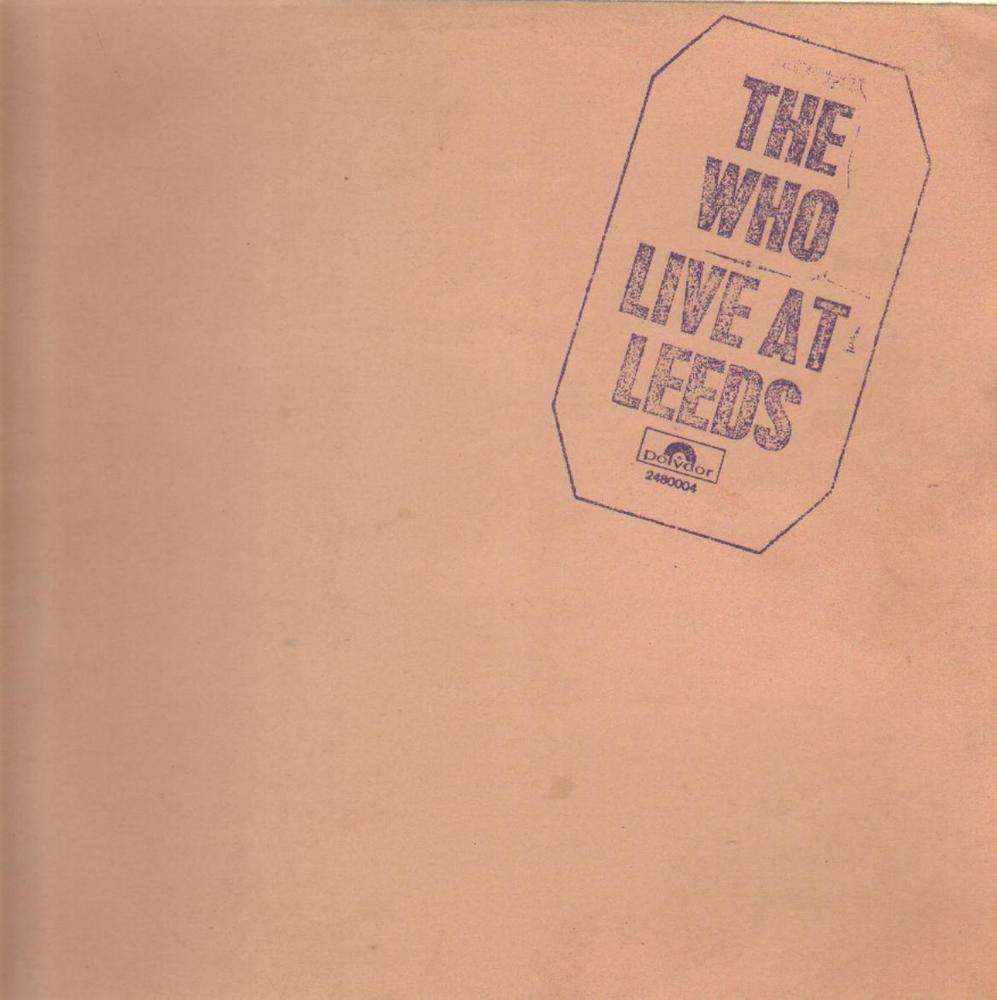 While intriguing, if longwinded, in its 2000 expanded release, this album’s original 1970 version is a true live classic. 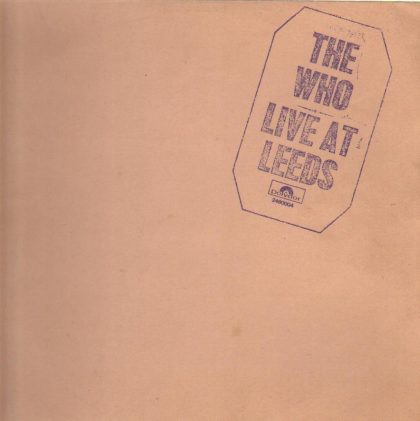 As I get into my forties, one of the more depressing signposts of middle-aged obsolescence is the plethora of “Deluxe Editions” and “20th Anniversary releases of my favourite albums. Still, there are some treats to be had. “In Utero” and “The Downward Spiral” had superb remasters and remixes, while “Definitely Maybe” was the perfect collection of the original album and all the B-sides that made Oasis such a phenomenon way back then.

I mention all this because “Live at Leeds” could be argued as an exception to the rule. It’s an album that in its current incarnation stretches over two hours, including a full live rendition of “Tommy”, monologues to the crowd and performances of “Tattoo”, “Happy Jack” and “Heaven and Hell”. It’s epic in its scope, and impressive, sure, but felt sprawling and hard to get into at first.

Contrast that with the original 1970 release, 37 minutes’ long and packaged in a shabby cardboard gatefold sleeve, and comprising just six tracks. The first, a cover of Mose Allison’s “Young Man’s Blues” is full of satanic fire, and their hit “Substitute” is transformed into a brutally short but adrenalised blast. It’s followed by similarly furious covers of “Summertime Blues” and “Shakin’ All Over”, to create a masterful and iconic side A.

The 15-minute epic version of “My Generation” starts Side B, and promises the operatic rock that would come to define their 70’s output through tracks like “Won’t Get Fooled Again” and “The Seeker”. The closing track, “Magic Bus” is even more exciting, with Daltrey on top form, with Keith Moon hammering the skins with the fury that would come to define him as a rock icon.

It’s worth noting that this, their first live album, was also among the last to feature the classic line-up of Daltrey, Townsend, Entwhistle and Moon. From that perspective, what you’ve got here is the archetypical grand rock band in their prime, unleashed on stage and distilled into 37 minutes of near rock perfection.