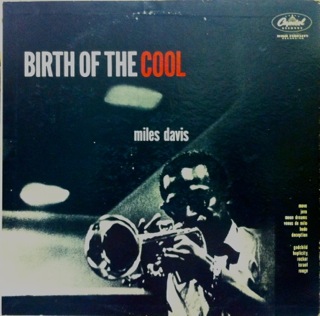 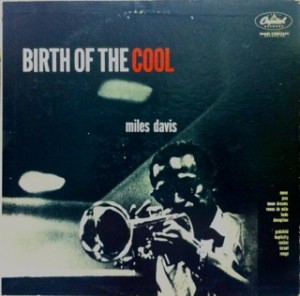 As you may have gathered from my constant moaning about it, jazz has never really been my thing. These bebop straits leading up to 1960 are a challenge then, but so far the journey has surprised me, and that Thelonious Monk album has been played a couple of times since I blogged.

And then there’s Miles Davis. I’ve actually enjoyed some of his stuff before (such as the later ‘Kind of Blue’), and I once nicked the title of this album for a playlist I did for some unimpressed girl back in sixth form. But I’d never listened to this one before.

It’s more imaginative, more lively than ‘ Kind of Blue’, and it’s good to hear Davis being creative. By the time you’re into Side B (or at least the Spotify equivalent), it’s got its hooks into you.

And then, right at the end, there’s “Darn that Dream”. Not a bad track in itself, but when the crooning vocals kick in you’re jolted from the tone poem hypnosis into something quite different.

Imagine “Blitzkrieg Bop” slipped in the middle of a Portishead album and you get the idea. Shame really.

Oh, and love the cover.