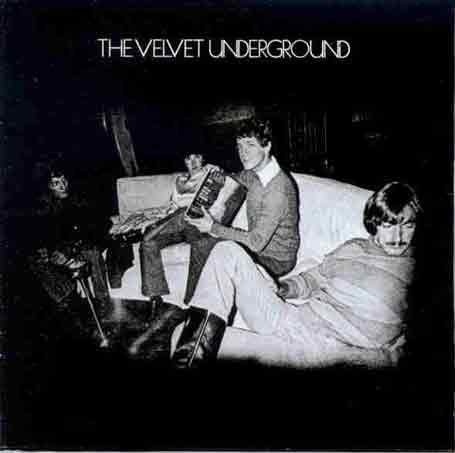 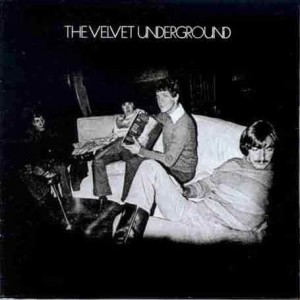 For what was their third album, and their first with the absence of John Cale, The Velvet Underground took a different approach. This isn’t the decadent head rush of their banana-shaped debut or the darker spiralling mood of “White Light/White Heat”; in fact the first thing that hits you with the opener “Candy Says” is just how gentle and refined it sounds. It perks up for tracks like “What Goes On”, a surprisingly rocking offering given the band’s back catalogue, but this is a quieter, mellower album, even if it’s still capable of more than a few surprises.

Is “The Velvet Underground” a pop album then? Certainly it’s not shy of a few ballads, and doesn’t really get avant grade till the electrifying (and slightly Floydy) mischief of “The Murder Mystery”, but it’s also clearly Lou Reed’s awakening, and on tracks like “Some Kinda Love” it leans on his charm and gritty expressiveness.

It doesn’t always get it right. “Pale Blue Eyes”, though sweet, feels a bit pedestrian, but even that track has found loving cover versions from the likes of Patti Smith, Hole and REM over the years. “Jesus”, which closes Side A, feels warm if incomplete, and it’s not until Side B kicks off with “Beginning to See the Light” that the album really feels energetic, particularly when it starts to get fun and frantic at about 2:40.

The irony of The Velvet Underground is that their passion for the experimental was such on their first two albums that it wasn’t until they took their feet off the accelerator for this outing that they really defined their sound. For that reason, as well as the fact that it’s warm, accessible and gorgeous, this is an essential pillar of their back catalogue, and paradoxically, one of their most interesting offerings.