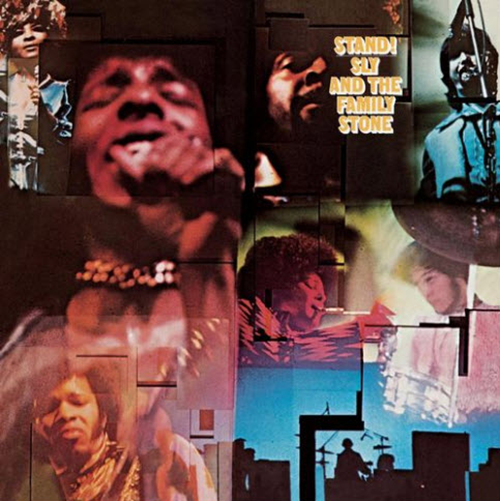 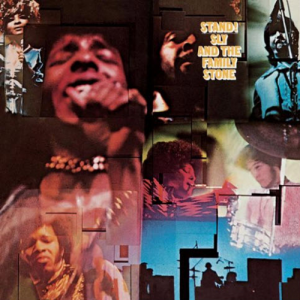 If The Temptation’s “Cloud Nine” wasn’t enough to convince you that the seventies were well and truly knocking on the door by now, then this would. Sly and the Family Stone were the proverbial bomb.

“Stand!” is a mixture of upbeat proto-funk, political commentary and some Miles Davis-type shenanigans to boot. The opener and title track is as close to a genuine rock track as this album gets, with a wonderfully upbeat sound. “Don’t call me nigger whitey” takes a darker more political stance but also combines it with some totally bitching wah-wah distortions, and “I want to take you higher”, well that’s a proper old-school classic isn’t it?

“Sing a simple song” isn’t remarkable compared to a lot of the others on here, but “Everyday People” is both accessible and thrilling at the same time, and was responsible for both Arrested Development and the lyrics to the “Different Strokes” theme in the years that followed.

For me though, it’s the epic “Sex Machine” that makes this album sparkle. Essentially it’s just an 11-minute jam session, but it’s so full of energy, full of new sounds and full of optimism that it demands to be played over and over.

“Stand!” Is an album that really feels new (back here in 1969 at least). It’s the place where Prince was conceived, where Nile Rodgers got le freak, where Miles Davis began his sideways seventies swerve. It’s where, interestingly, Primal Scream clearly got a few samples for Screamadelica, and all in all, it’s a pretty good place to be.