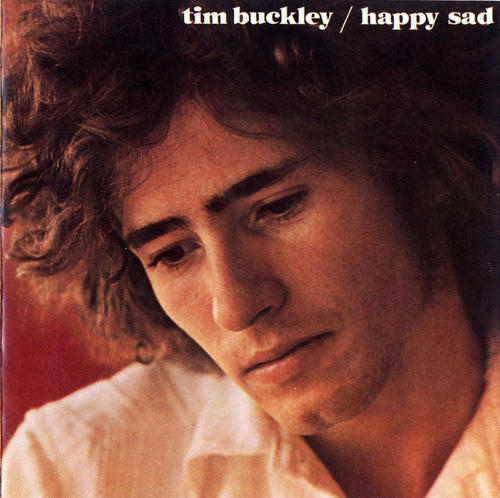 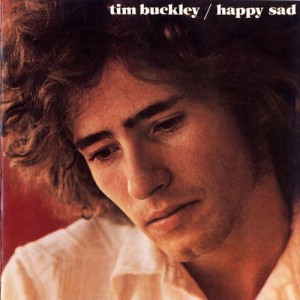 I’ll admit it – when I reviewed Tim Buckley’s “Goodbye and Hello” way back when, he was essentially just ‘Jeff’s dad’, and it was a journey of discovery listening to it. Since then I’ve explored more of his stuff, listening to this album and peeking ahead to the thoroughly surprising (and rather funky) “Greetings from L.A.” which will turn up on this blog eventually too, and it’s this album that jumps out as the truly distinctive one.

It’s an ethereal slow-burner, with the opening “Strange Feelin'” setting the scene nicely with some dreamy vocals and proper Miles Davis bars mixed together into a dreaming landscape of sound. “Buzzin’ Fly” is a bit more accessible but no less ambient, mixing that same drifting feel with a more conventional folk sound. No wonder it was a live favourite among his fans (much to his irritation).

“Love from Room 109 at the Islander (On Pacific Coast Highway)” is a bigger venture, and combines several ideas into a bold medley that’s brought together with the sound of the ocean, giving it a romantic mood and consistency. As it turns out, that sea sound was thrown on at the end to hide a feedback buzz, which is actually disappointing to discover when it’s the thing that holds it together.

“Dream Letter” is an ode to his ex-wife and specifically to his son, and it’s ironic that this is the track that’s most reminiscent of Jeff’s work 25 years later. It’s a mix of dark cello and painful emotion. As I write this with my little man sleeping in the nursery next door, it’s hard not to be moved by lyrics like “Oh, is he a soldier or is he a dreamer? Is he mama’s little man?” and the closing line, “Oh, what I’d give to hold him”.

“Gypsy Woman” is the most striking moment on the album – it’s atonal and chaotic and really just an extended jam session, but it’s also where he hits vocal heights that show just what a powerful singer he was. If you’d been listening to the first half of this album in a gentle haze, then this puppy turned up will send shivers down your spine.

“Sing a Song for You”, which closes things nicely, is the most conventional part of the album, but is no less beautiful for it.

“Happy Sad” is an album that’s more mature than “Goodbye and Hello”, and less genre-skewed than some of his later stuff, and its ghostly sound feels quite unique even within his own catalogue.

If your definition of a great album is the one you’d yearn to put on the record deck at the chilled out end of a big night out, then “Happy Sad” more than ticks the right boxes.