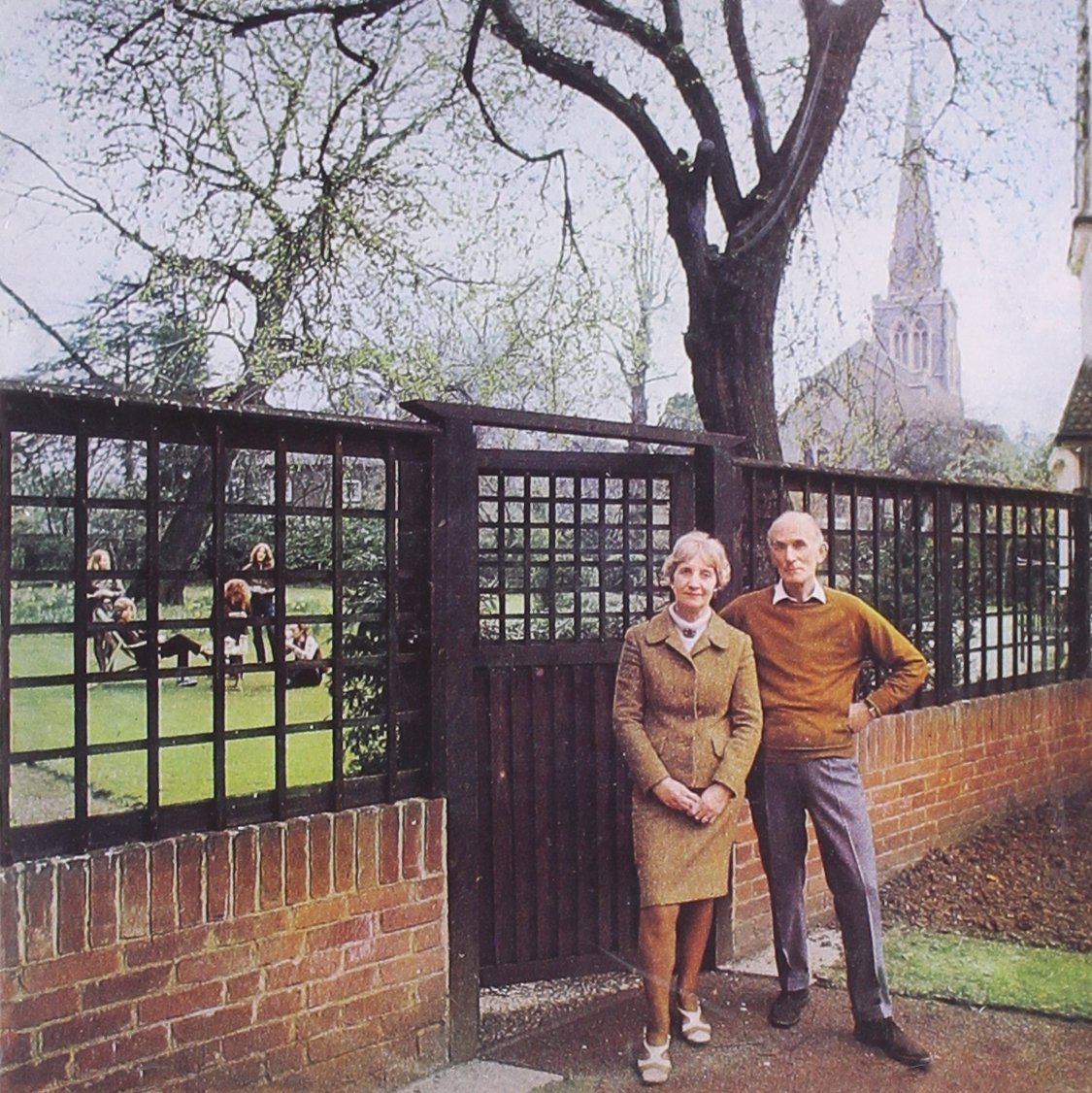 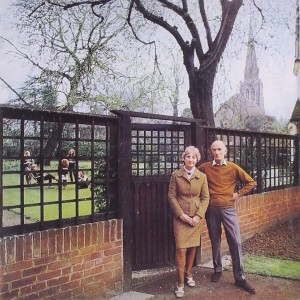 I’ve never really got into folk music. Not that I think that there’s anything definitively bad about the genre you understand – Dylan, Simon and Garfunkel, Joan Baez and Donovan all evolved from the folk stable and created masterpieces. It’s just that stuff like Fairport Convention did nothing for me.

I say ‘did’ because, after a few listens to this, I can recognise the quality, even if I don’t necessarily immerse myself in it. “Unhalfbricking” supposedly marks a shift for the band from Americana to British folk, but still has three Dylan covers in it (one of which, “Si Tu Dois Partir” is translated into French because fuck it, that’s why), as well as the fiery “Cajun Woman” which kicks of side 2.

It certainly rubs up against rock, with Richard Thompson’s guitar work on “A Sailor’s Life” being occasionally exquisite, and each track has a warm aural depth that suggests more than cider and sawdusted floors were at work here.

The highlight though, is the gorgeous “Who knows where the time goes?”, sung by Sandy Denny. Intriguingly, from a production standpoint it’s the simplest song on the album, but its simplicity is its beauty – it’s a haunting, elegantly formed song that’s sung with love in its heart.

Dylan’s penmanship follows for the last two tracks of the album. “Percy’s Song” is too fiddle-dee-dee cliché folk for my taste, but the upbeat and rocky “Million Dollar Bash” is more intriguing, and not just because it absolutely reeks of Dylan’s writing credits.

As I said, this is, on paper at least, a wonderful album. There’s no real bad points (and I’m forgiving the “Oh no fair maiden” lyrical indulgence on “Sailor’s Life”) and there’s a lot to discover late at night listening to it on headphones. Alas, save one track, it’s never going to feature in my list of classics.