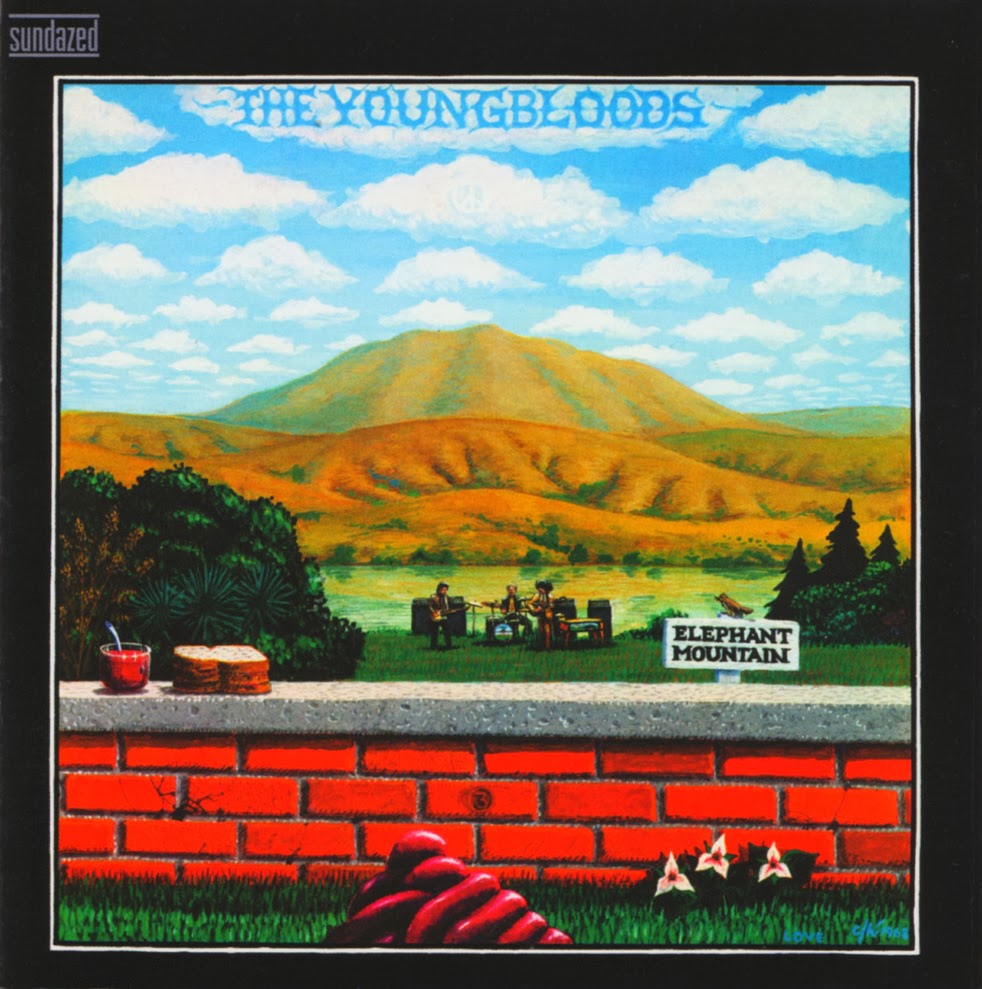 “Come on people now… smile on your brother… everybody get together.” 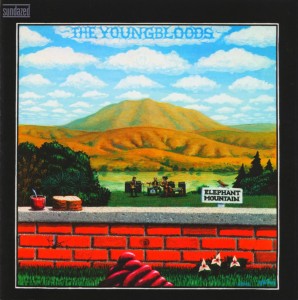 For most, The Youngbloods are remembered almost entirely for that refrain, an anthem for baby boomers and, thanks to Nirvana’s “Territorial Pissings”, an icon of satire for us Gen X’ers. And it was “Get Together” that stuck in my mind when I approached this album, slightly weary that, after I’d already ticked off Buffalo Springfield and Jefferson Airplane, we were still combing through flower power compilation CD fodder.

I shouldn’t have worried. Apart from the fact that, in fact, “Get Together” isn’t on this album anyway, there were more than a few surprises to keep me interested. The album’s opener, “Darkness, Darkness”, which also made a minor impression on the pop charts, begins with a gorgeous symphony of Celtic strings that bend into the first appearance of Jesse Colin Young’s haunting tenor vocals.

What follows is a procession of smooth, pleasing and occasionally irreverent tracks. “On Sir Francis Drake”, which starts with a dangerous incursion into Mediaeval bollocks territory, soon turns into a fantastic jazz blues riff with some great electric piano. “Sunlight” showcases Young’s unique vocal skills once again with a latin twist, and “Don’t Let The Rain Get You Down” provides some cheery relief, channeling The Small Faces vibe brilliantly.

“Trillium” brings back that smooth electric piano groove, and “Quicksand”, which follows, is the most ballady point of the album, made more audibly satisfying with a lovely string section in attendance.

“Sham” brings the tempo back with some bold guitar work that evokes the Blue Cheer sound they were aiming for when they recorded the album in L.A. “Ride the Wind”, at almost seven minutes long, brings it all back to that gentle jazz vibe, before descending into a jam session that doesn’t disappoint despite its length, and neatly brings it all to a close.

“Elephant Mountain” is not a daringly experimental album, it’s not an album with a screamingly awesome highlight, and it’s not an album that’s going to bust into many greatest lists. Still, it’s certainly an accomplished piece of work, never not enjoyable and thanks to Young’s gorgeous vocals, always a delight to envelop yourself in.