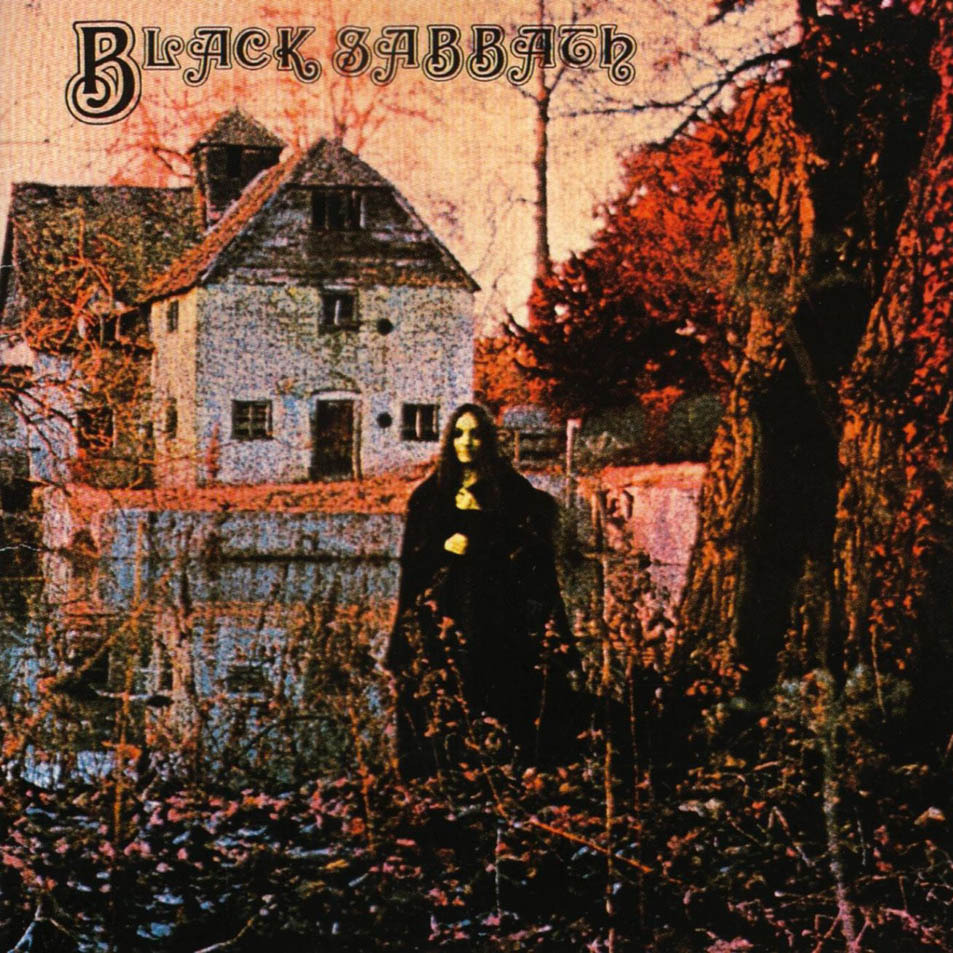 While arguably not a truly ‘great’ album, this debut from Black Sabbath still has a few choice moments on it, and it’s a landmark in music history too. 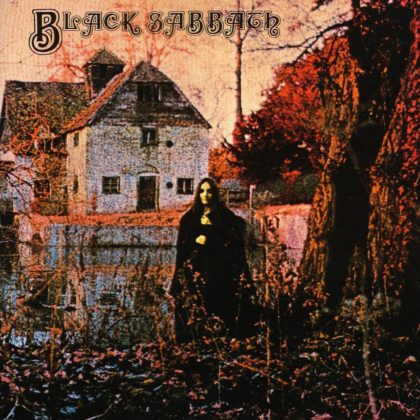 I think it was about March last year, when I reviewed “Tommy”, that I pointed out one key fact about this list – the book is entitled “1001 Albums You Must Hear Before You Die”, and that doesn’t mean they’re necessarily the best, just the ones you MUST hear.

This one fits the latter camp. It’s not quantifiably a GREAT album. It was recorded in a single 12-hour session on a meagre budget. It’s short, rough and for much of the 40 minutes, disappointingly mundane, and it was a critical failure on its release. But, and this is a but Sir Mix-a-Lot would be proud of, this album deserves a blue plaque, because, on this album, heavy metal was born.

In the gloriously meta opening track (“Black Sabbath” from the album “Black Sabbath” by Black Sabbath), those first bars from Tony Iommi’s guitar come down hard, followed by our old buddy Ozzy’s ominous vocals. The lyrics, designed to scare, seem tame these days, but combined with that sonic canopy, they still sound nice and evil. And oh my word, does the riffing at the 4:30 mark sound fresh.

“Wizard” scales down the ominous, incorporating some blues harmonica, but the guitar keeps growling, and there’s some fine drum work going on too.

“Behind the Wall of Sleep” is a low point on the album, with an arguably archaic sixties vibe. On the other hand, the main riff sounds quite similar to their later “Iron Man”, so that’s nice.

“N.I.B.” is probably the best-known track from the album, and one that they went on to soar with in their live shows. Rumoured to be an abbreviation for “Nativity in Black”, it was later revealed to be named after Bill Ward’s goatee. It’s a guitar-heavy first person narrative from Lucifer, with a riff that’s been described as “the raucous defiling of Cream”.

“Evil Woman” was a cover of a track from Minneapolis band Crow, and it’s more a blues rock track than genuine metal. It was released as Sabbath’s first single, which is slightly disappointing as it doesn’t really represent the sound of the album. There’s even a crude fade-out at the end of the track that just doesn’t belong.

Despite opening bars that sound just like Metallica’s “Unforgiven” and a nice drum solo, “Sleeping Village” is mostly nothing to write home about, but the album closer, the epic “The Warning”, most certainly is.

It’s a track with more conventional “woman-done-me-wrong” lyrics than the more pagan mischief from the rest of the album, but for the whole of it’s 10 and a half minutes, it’s a sonic resume of what guitarist Tony Iommi and drummer Bill Ward could do, and it’s quite a magnificent closer to the album. There’s more than a nod to the blues-rock from the likes of Cream and John Mayall in here, but the sound is truly Sabbath’s own, with the promise of many great things to come.

Tony Iommi famously lost the tips of his middle fingers in an industrial accident, leading him to detune his guitar to make chords easier, and it’s widely suggested that the distinctive dark sound that that created was the nucleus of heavy metal. Certainly, at the 8-minute mark in “The Warning” the guitar sounds like nothing that went before and opened up some great ideas.

There’s no doubt that Black Sabbath were pioneers of the genre, and there’s enough great music to redeem Ozzy from his missus’s later X-Factored crimes against music. There are better metal albums out there, sure, but this is a growling, abrasive little belter that has a lot of history about it. Certainly worth 40 minutes of your time.