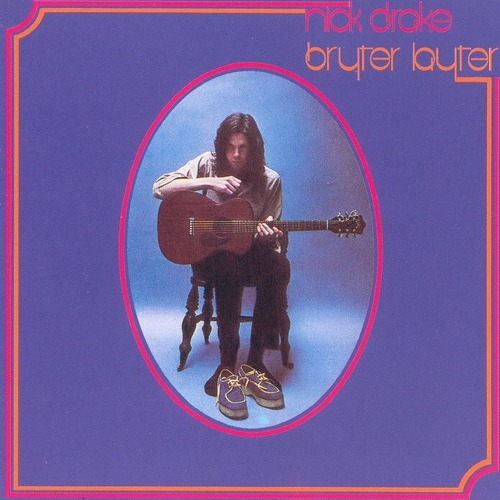 Richer and more creative than his debut, Five Leaves Left, Nick Drake’s second album, gives a real sense of what could have been. 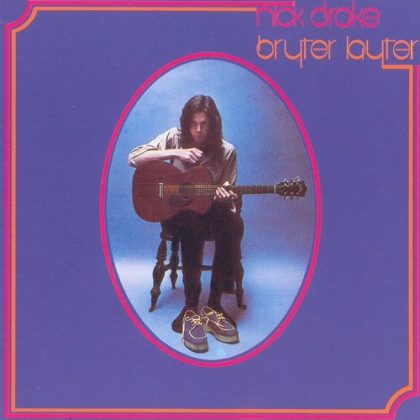 That we often think about Nick Drake in bleak terms is sad in itself, a reflection of his most famous and tragic work, Pink Moon. It’s sad, because there was a time where, despite his demons, he glowed with potential, and nowhere is that more true than on Bryter Later, his second album.

If his debut, Five Leaves Left, gave a sense of his dreamlike creativity, it was an introspective and thoughtful peace that contrasts interestingly with this album, an album that drips playful confidence and skill.

Bryter Later is an intriguing album that uses his iconic and hushed vocals properly, seamlessly blending them with orchestral touches. In fact, some of the album’s highlights, the Introduction and the mellow title track, are instrumental, and with Fairport Convention’s Richard Thompson, Dave Pegg and Dave Mattacks roped in, along with John Cale, this feels like a collaborative musical work.

It’s still Drake’s album though. On the most iconic track, “At the Chime of a City Clock”, his vocals make the album, and when he switches between emotional turbulence and subtle self-parody between “Fly” and “Poor Boy”, his soft lyrics and gentle song are spellbinding. The latter track, “Poor Boy”, seems to surge with a jazzy upbeat feel (there’s even a saxophone floating around in there somewhere, and at over 6 minutes, it’s the biggest track on the album in both a literal and metaphorical sense.

“Northern Sky” is gorgeous in its simplicity, while the instrumental closing track, “Sunday”, returns to the iconic chords that defined so much of the album. It’s less than 4 minutes long, but  feels like it drifts along for much longer (in a good way).

“Bryter Later” is different to both Drakes debut and follow-up albums. While it’s demeaning to call “Bryter Later” the cheery one, as it’s multi-layered and has its melancholy moments too, it’s probably the one that shows off what could have been.

And for that reason alone, it’s worth a listen.