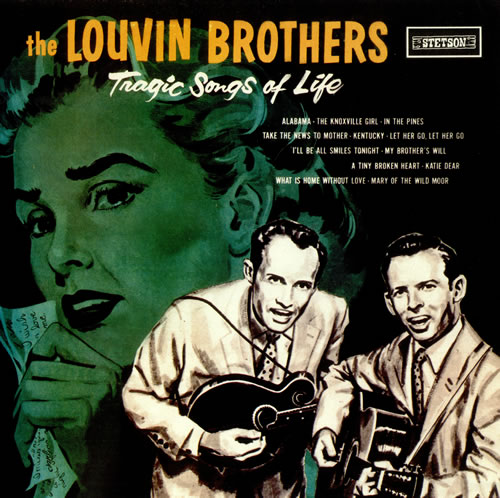 Even for country cynics like me, there’s a lot of charm in this old album of heartache, pain and Leadbelly covers. 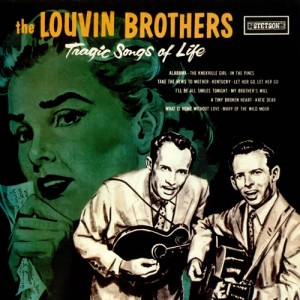 Being a child of grunge and big beat, country music was never destined to be my thing. I grew up in a turgid era of Garth Brooks and Shania Twain. It wasn’t until Johnny Cash stormed the main stage at Glastonbury in ‘94 that I even took the genre seriously.

Years later I discovered his “American Recordings” albums, and it wasn’t long before I was playing the country station regularly while shooting shit up around GTA: San Andreas. It was clear to me by then that country meant more than Toby Keith and line dancing.

Willie Nelson, Waylon Jennings, Emmylou Harris, the Statler Brothers… there was a lot to discover here. And I was well up for it.

And then there’s the Louvin Brothers. Nope, I hadn’t heard of them either, but it didn’t take too long to get going with this one. The tracks of heartbreak and pain they sing sound real. They wail in vintage mono harmony, mixing their own stuff with old Leadbelly songs. And it’s delicious to listen to.