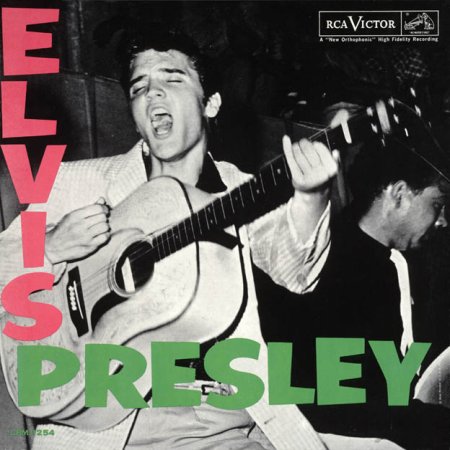 Fresh, full of fire and ready to change the world. This is the man who would be The King in glorious purity. 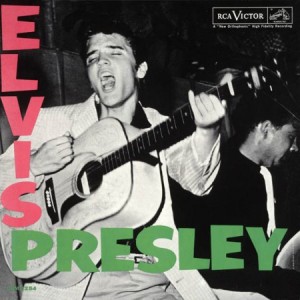 Elvis Presley, the man who would be The King, young, fired up and only just beginning to rock the world. How I’d left this album for so long I don’t know.

It’s not like I’d ignored Elvis, you understand. I had the 1968 Comeback Special for years, and ‘American Trilogy’ still gives me the shivers. But they’re from an older, more rugged Elvis, struggling under the malevolent wing of the Colonel.

This album though, THIS is what Elvis Presley was, and always will be. From the opening wail of “Blue Suede Shoes” to his crooning of “Blue Moon”, to the sparkle of “Shake, Rattle and Roll”, this is the sound of a man who was ready to OWN his audience.

Which is precisely what he did.

NOTE: When re-writing this, I read up on Colonel Parker, thinking I’d been a bit harsh on him. After reading this article, I realise I couldn’t have been more wrong.