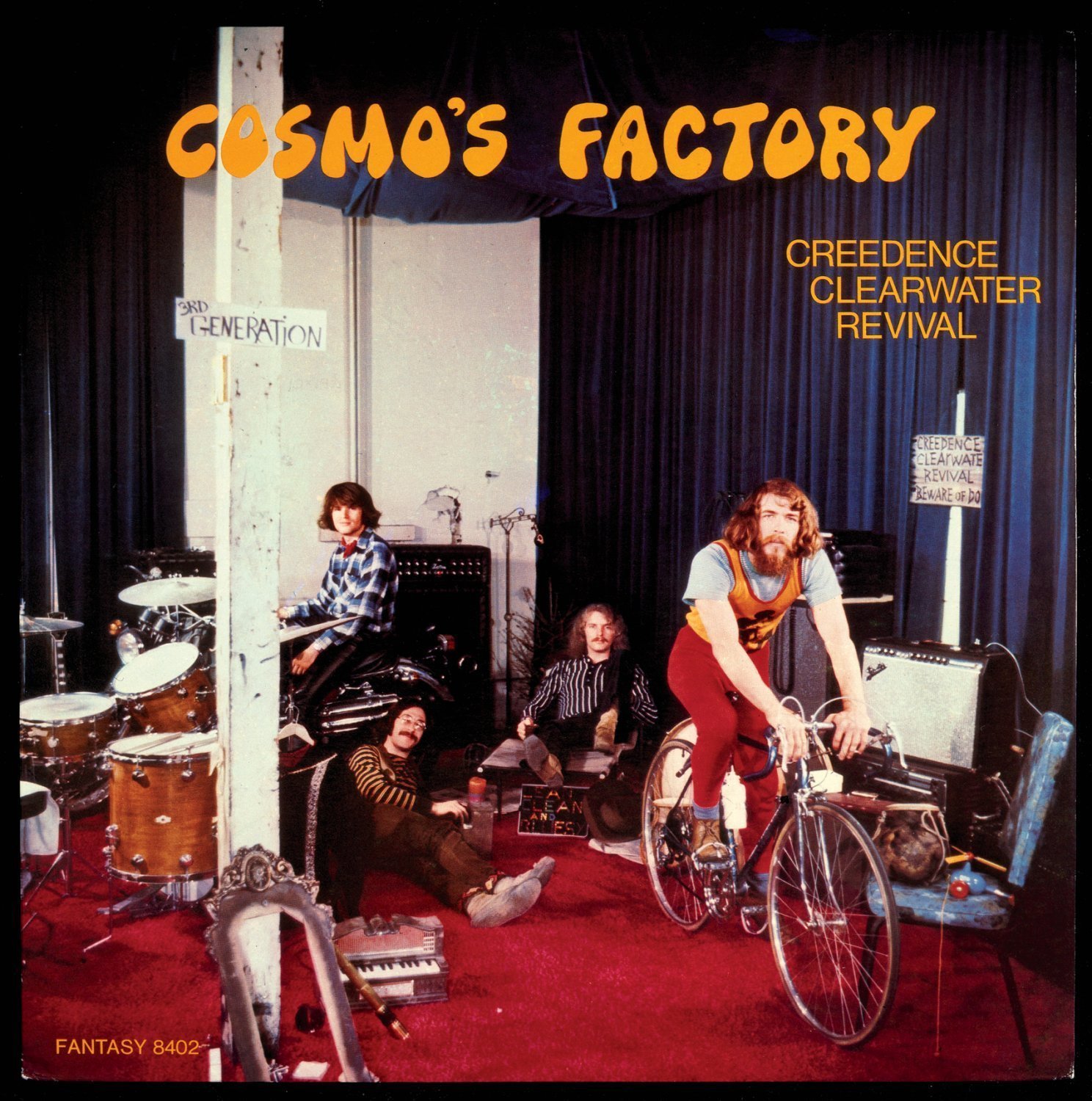 Quarkmonkey kicks off the seventies with what could be Creedence Clearwater Revival’s finest hour. 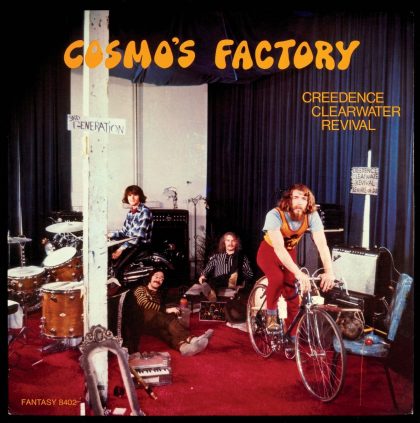 Well, this is the first album in the list from the 1970’s and, as much as I’m looking forward to funking, punking and glamming my way through the next 278 treats on here, this album is a pretty good start.

Of course, I’ve alluded to being a Creedence fan before, and both “Bayou Country” and “Green River” were great pieces of work. But this, their fifth effort, is to me, Creedence at their Creedenciest. It kicks off with the frenzied “Ramble Tamble” before delivering a mix of old rock and blues covers (“Before You Accuse Me” and Roy Orbison’s “Ooby Dooby” standing out as treats on side 1), and more soulful pop rock, such as the joyful “Travelin’ Band”, that oozes Little Richard through the speakers.

The shitty time the album was born from isn’t too far away, and the second side turns to a darker path with the Vietnam-themed “Who’ll Stop the Rain?” and “Run Through the Jungle”, but it pulls it back with a quite epic interpretation of “I Heard it Through The Grapevine”, which stretches out into 11 minutes of bassy, gravelly jam filth while keeping the soul of the original. By the time the album closes with the anthemic and poignant, “Long as I Can See The Light”, you feel like you’ve been on quite an epic ride.

“Cosmo’s Theory” lacks for the big hits that defined “Bayou Country” and “Green River”, but they still pulled three singles from it, and “Travelin’ Band” is a welcome addition to their greatest hits. Still, as I say, between snarling swampy bass notes and Jon Fogerty’s growling vocals, this is a joy to listen to, and, dare I say it, probably the most accessible CCR album. By the time it was released the band were beginning to tear themselves apart, but with this album, they were at their finest hour.