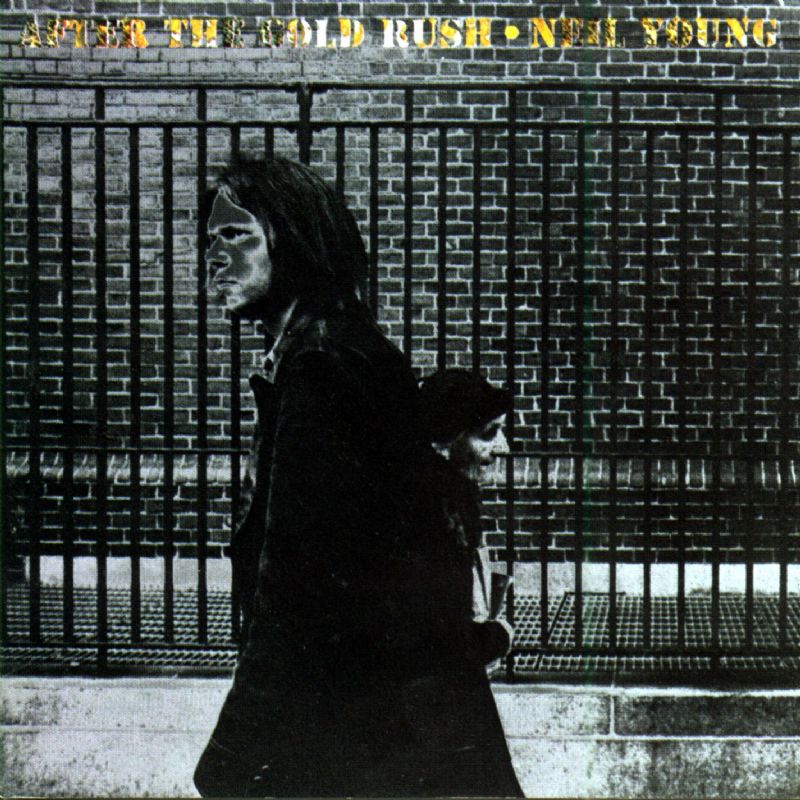 Low on grunge but full of heartbreak, soul and charm, “After the Goldrush” is a powerful beast that’s easy to understimate at first. 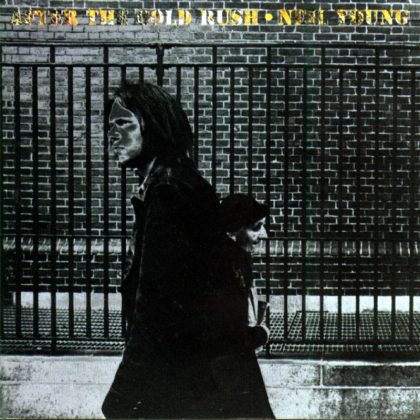 As I mentioned in my previous review, Neil Young was a hard sell for me back in my youth. The ‘godfather of grunge’ was a singer-songwriter with a weird whiny voice, and “After the Gold Rush”, his third solo album and the first one I ever bought, was pretty far removed from Mudhoney.

So, I bought it, gave it a couple of listens and ultimately let it gather dust. There were a few highlights to be heard, like the original version of St. Etienne’s “Only Love Will Break Your Heart”, or “Southern Man”, the song that would later get Lynyrd Skynyrd so lyrically pissed off. But ultimately, there was nothing really exciting to be found here.

It’s a misconception that I’m not alone in. When the album was initially released, it fell on critical deaf ears, with Rolling Stone’s Langdon Winner savaging it as a “half-baked pie” that he couldn’t listen to all the way through.

Time though, has been kind, and with good reason. Those pedestrian-sounding melodies open up after a while, and this album grew in time to be a critical hit, and Rolling Stone itself rated it 71st in its “Greatest Albums of All Time” poll in 2003.

The album kicks off with “Tell Me Why”, a gentle but fulfilling start that sets the mood nicely. Throughout, “After the Goldrush” is reflective, even sorrowful, but not without hope. Is it an album about loss? Heartbreak? Or simply a hymn to the end of the 1960’s?

It’s a hard question to answer, but the best insights go into the title track, a surreal but haunting piece with lyrics that have long been puzzled over, but essentially it boils down to a three-verse structure reflecting on past (“Well, I dreamed I saw the knights in armor coming…”), the present (“There was a band playing in my head and I felt like getting high.”), and future (“Well, I dreamed I saw the silver space ships flying”). It’s soothing and a great example of Young’s distinctive wrong-octave singing.

“Only Love Can Break Your Heart” follows “Tell Me Why” as one of the more heart-rending songs of the album, and it becomes increasingly clear that this is an album about heartbreak. From this point of view, it feels rich and multilayered. And of course, it wouldn’t do not to plug the gorgeous Saint Etienne cover while I’m here (how adorable does Sarah Cracknell look in this by the way?).

The rock, and the vitriol, step up for “Southern Man”, a hard-hitting attack on racism in the south, with an early appearance by the 17-year-old Nils Lofgren on piano, and it’s followed by the charming “Till the Morning Comes”. The powerful and bleak “Oh Lonesome Me” finishes off the trinity of heart-tuggers, and the B-side is filled with more esoteric stuff, like the hopeful “Don’t Let it Bring You Down”, the beautiful “Birds”, and the charming “When You Dance I Can Really Love”. The album’s closers, “I Believe in You” and the short and folky “Cripple Creek Ferry” help realise this album’s charm.

“After the Gold Rush” is, for the most part, a gentle album, and it’s one that captures the best of Young, from heartfelt lyrics to vocal range to ability to combine country sentiments with the rock sound. He’d go on to bigger things with “Harvest” (so I’m told), but in the meantime, there’s a lot to discover here.